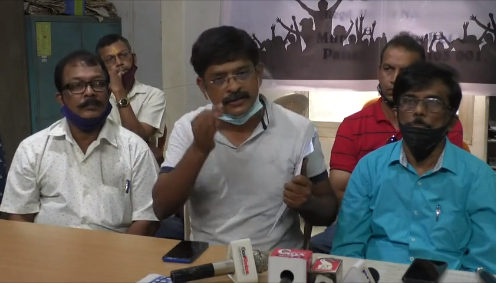 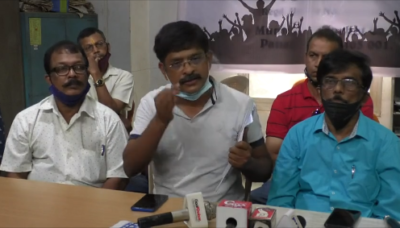 PANAJI: All Goa Merchants Association today has withdrawn the proposed strike on January 7 after Chief Minister Dr Pramod Sawant has that government will hold municipalities amendment.

“As CM Sawant has kept the Municipalities Amendment on hold we have postponed the proposed strike. But if the need arises we will not hesitate to shut our shops. This ordinance should be scrapped,” said Merchants association

They said, “ We will apply for a appointment with the CM to discuss the matter,’

CM had asked all the merchants for their valuable suggestions until which amendment shall be put on hold.

All Goa Merchants Association had decided to shut down market shops in municipality areas on Jan 7 against new Goa Municipality Act Ordinance, which was promulgated earlier this week.

They pointed out that as per the ordinance, the existing shops will be auctioned after ten years. They alleged this will severely affect their livelihood, as majority of shops or establishment, have been ancestral business.