MGP declares Anand Prabhuhudesai as it’s a candidate from Curchorem 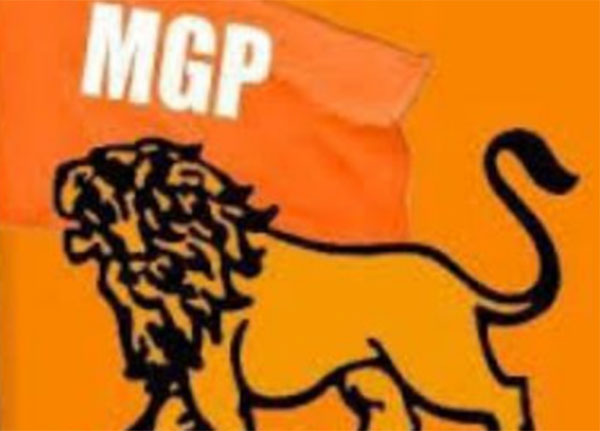 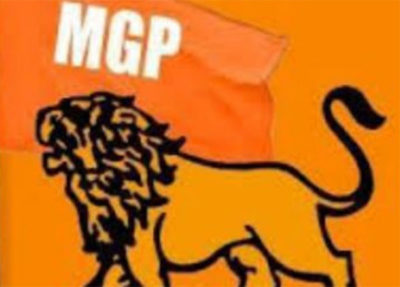 Goemkarponn desk
PANAJI: MGP today declared Anand Prabhuhudesai as its candidate ahead of the Goa Assembly Elections scheduled for February.
“Further party has cleared the name of Anand Prabhuhudesai for curchorem constituency.37,” said MGP President Deepak Dhavalikar.
The MGP and TMC are currently in an alliance for the Goa Assembly Elections scheduled for February 14.
The MGP had won three out of the 40 assembly seats in the 2017 state elections, but its two legislators later defected to the Bharatiya Janata Party (BJP), the ruling party in the coastal state, leaving only Sudin Dhavalikar, the elder of the two Dhavalikar siblings, as the party’s representative in the state’s legislature.
MGP held talks with several parties, including the Congress, the Aam Aadmi Party (AAP) and the TMC, to form an alliance against the BJP, Deepak Dhavalikar said. “But as time passed, it was important for us to make a decision. Other parties could join our alliance later,” he said.