Mining dependents threaten morcha in Panaji with trucks, machineries if issue not sorted 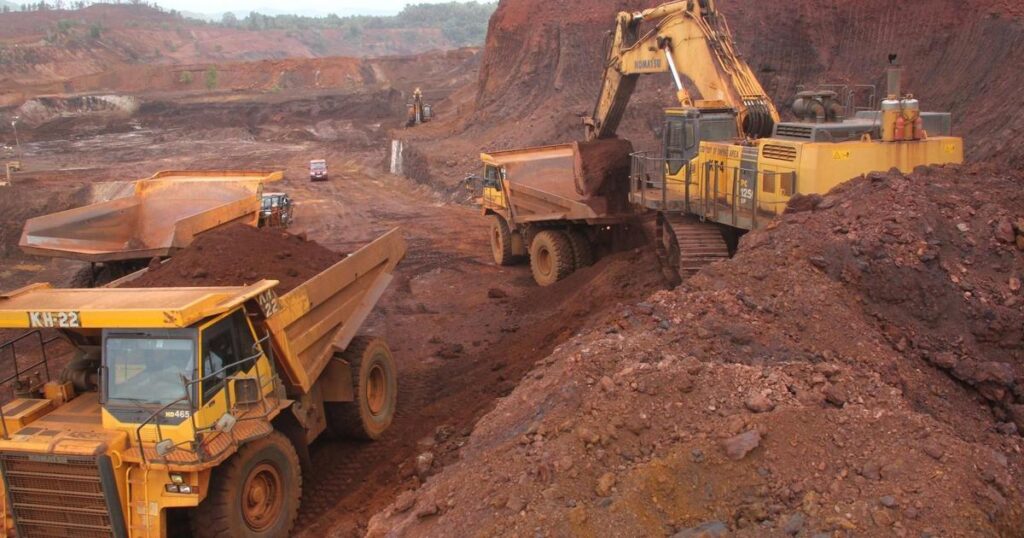 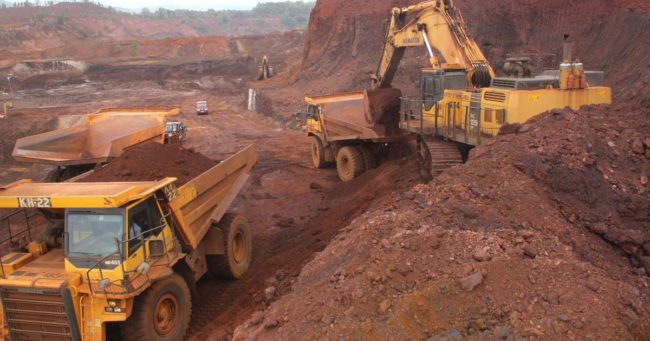 Curchorem/ Sanvordem: The Goa Mining People’s Front (GMPF) has threatened to lead a morcha to the Chief Minister’s residence in Panaji with trucks and machineries if the government does not come out with a solution for mining resumption.

The Truck Association members and mining dependent people at Sanvordem held a huge meeting, which was attended by the around 1000 people.

Speaking to reporters, GMPF President Puti Gaonkar said that the Front is waiting for the Supreme Court verdict on the mining case.

However, he said there has been no solution coming in from the government both State and Central.

“If the government does not come out with a solution, we will lead a huge morcha on March 16 with trucks and machinaries,” said Gaonkar.

“Government will only take cognizance if we stand strong,” said Gaonkar.

The dependents said that there was urgent need for mining resumption as the people are really in bad shape.

“Besides the government treasury is also not in good condition,” said the dependents.