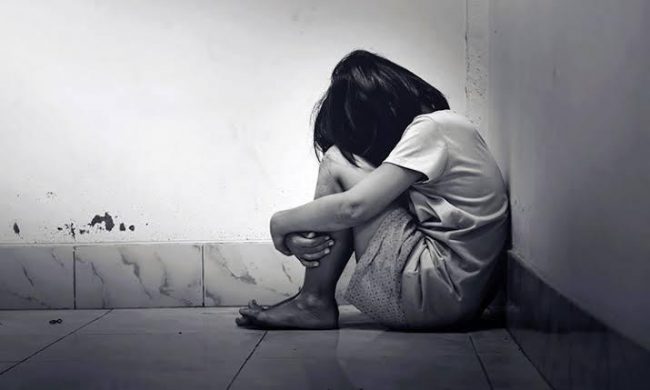 Goemkarponn desk
VERNA: A 14-year-old minor girl was reportedly sexually assaulted by a 39-year-old person from Velsao village. Verna police placed the person under arrest late Sunday night.
As per the information from Verna police station, the parents learnt that her minor girl was two months pregnant when they took her to a doctor for a check-up.
The parents, after learning this filed a complaint with the Verna police, who immediately initiated an investigation. The Verna police then arrested a 39-year-old man, a Velsao local but a native of Assam, under section 376 IPC and Section 8 of the Goa children act and POCSO act on the charges of rape of the minor girl.
The accused was later produced to court on Monday, and the accused person has been granted two days of police custody,” said the Police source.
PSI Priyanka Naik of Verna police station is investigating the matter under the supervision of PI Diago Gracias.