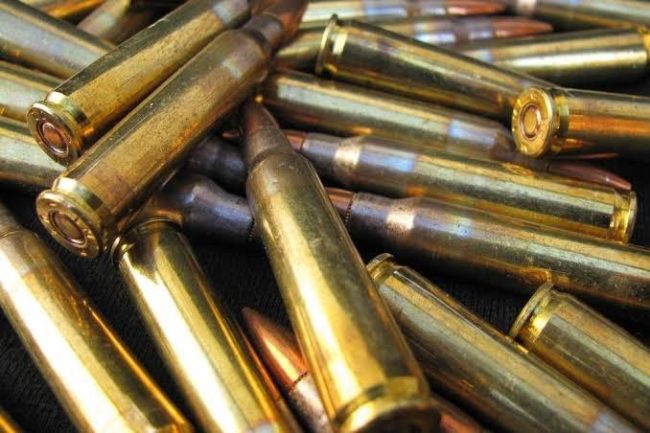 MARGAO: Around 40 cartridges of IRB personal that went missing on Tuesday, were recovered from a gutter at Davorlim.

The IRB were on election duty. Margao railway police have been investigating the matter.

“The bag containing cartridges were found on ring road along the fire station and Davorlim circle,” sources said

900 Indian Reserve Battalion (IRB) staff from Goa had boarded a train from Margao Railway Station on Tuesday to Uttar Pradesh (UP).The unit are heading to UP and will be stationed there on election duty.

The police said that they are fully equipped to deal with any situation that may arise and are well armed.