MLAs should not politicise Mhadei issue but work together: Tawadkar 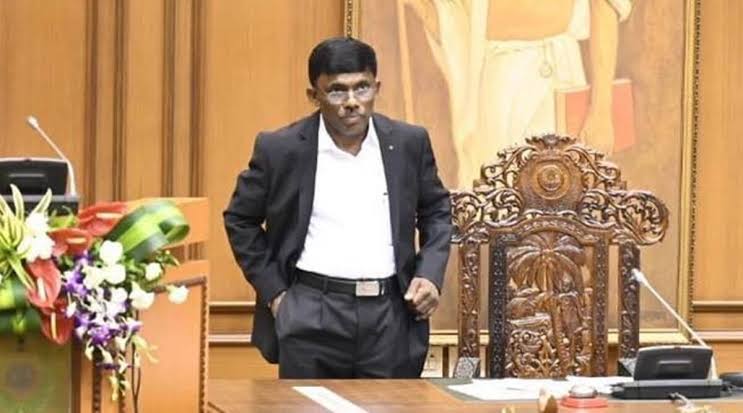 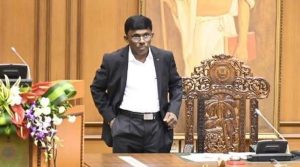 PANAJI: Goa Legislative Assembly Speaker Ramesh Tawadkar today said that that MLAs should work together to resolve the Mhadei issue and not involve in politicizing it.

Tawadkar was addressing the gathering on the occasion of Goa Legislators Day Function at Secretariat.

“MLAs should work together to resolve the Mhadei issue and not involve in politicizing it.

He further said that he will allow discussion on the Mhadei issue during the assembly’s winter session if the government recommends it.

“The government should recommend a discussion on the Mhadei issue, and in case any proposal comes before me through proper channels, I will allow it,” Tawadkar said..

Leader of Opposition Yuri Alemao said that
he has submitted Letter to Speaker Ramesh Tawadkar with an appeal to place before Business Advisory Committee concerns raised by me and take corrective steps to ensure Extended Session, Discussion on Mhadei, Private Members Day and Opportunities to raise issues concerning Goa.

The winter session of the Assembly will be held from January 16 to 19, ending on Thursday.

Opposition parties in Goa are demanding a-day long session over Mhadei after the Central government approved the ‘Detailed Project Report’ of Karnataka for the disputed Kalsa-Bhanduri dam project.