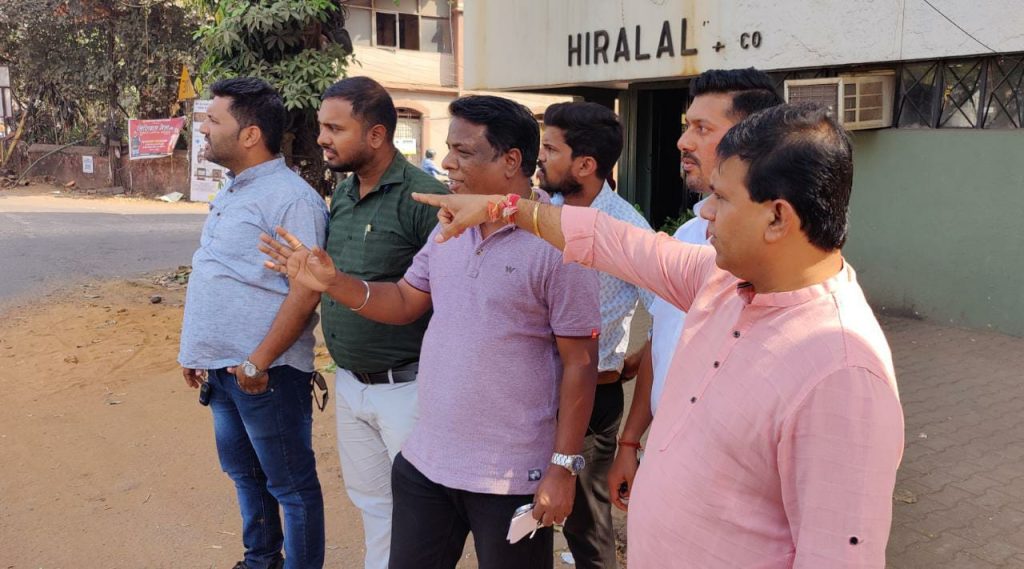 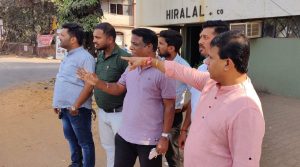 VASCO: Finally after a long wait over a large number of years , Vascokars may finally breathe a sigh of relief after Vasco MLA Krishna Salkar got an order from the South Goa Collector to ban the movement of trucks and other heavy vehicles excluding public transportation buses from the city roads between 7 am to 10 pm.

Speaking to media , Salkar said that the order to ban the movement of trucks through the city between 7am to 10 pm had been issued but would be fully implemented in a few days time .

” The heavy vehicle moving through compact area of Vasco city cause pollution and also lead to accidents and we always wanted to stop the movement of heavy vehicles through the city for a long time. It was unfortunate that all these years ,we had to live in fear as these heavy vehicles moved in and out of the city into the port and back but now we have got a complete ban on these vehicles from 7 am to 10 pm,” said Salkar

He said that recently we had an order that these vehicles will use the port connectivity flyover except for times when cruise ships come to the port but now we have got a complete ban on the movement of heavy vehicles.

The MLA said that thousands of trucks that are connected to the port and these trucks have tie ups and credit facilities with petrol pumps in the city and this is one reason why they prefered to come in the city.

“This will have to be stopped and we will meet the transporters and tell them about this order. Similarly we have told the PWD to install boards at all the junctions that vehicle movement is banned so that the truck drivers are aware,” he added

Despite this if they still come then the police will start challaning them and take action. We are also trying to tie up with a industrialist to have CCTV installed at various points so that these movements can be monitored and the police can act directky.

We are also planning to have all signboards to totally stop the movement of these vehicles . We ask for a few days from Vascokars till the order is completely implemented and these vehicles are totally banned in the city from 7 am to 10 pm ” said Salkar