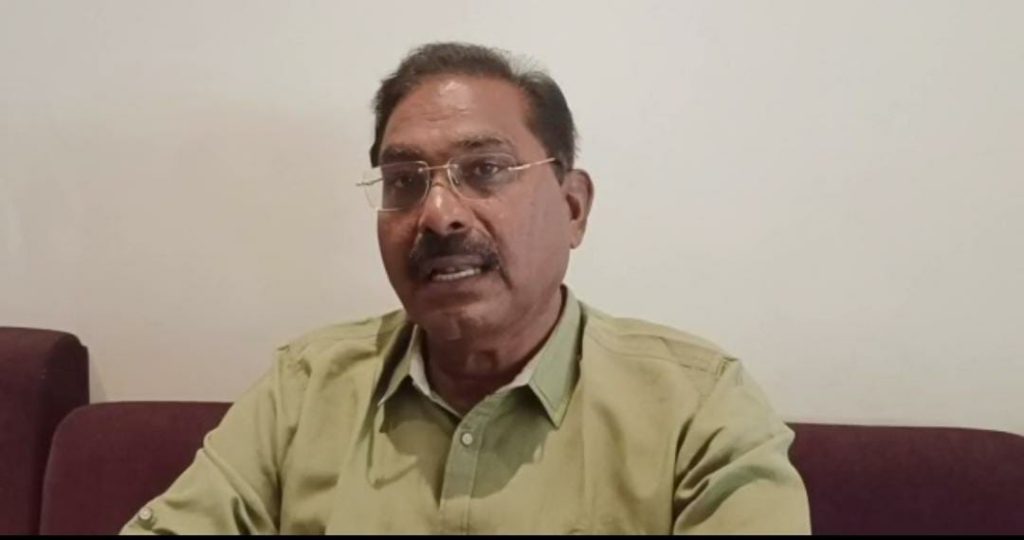 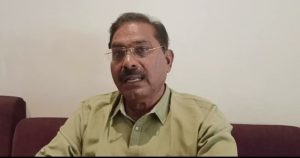 Goemkarponn desk
VASCO: NCP State President Jose Philip D’Souza, on Thursday addressing the media, said that the BJP government was doing injustice to People by disturbing the traditional Christmas and New Years celebrations and other religious functions.
D’Souza urged the Government not to create tensions by issuing a notification that disturbs religious functions
“We have an annual traditional celebration for Christmas and New Year’s, and since generations together, we have had many activities during this time. We also have midnight masses on Christmas when our Lord Jesus is born. Christmas Eve is celebrated on a grand scale,” he said.
He added that If the Government comes up with a notification stating there is a music ban, then it will affect our traditional celebrations and create unwanted tensions.
“We are not against the Government acting on loud music at other places, but certain traditional religious festivals need to be given a relaxation. We have even Catholic MLAs and Ministers in this BJP Government, and they have to explain this issue to the Government with a request not to disturb such religious activities. We hear that music will not be allowed in homes or loudspeakers will not be allowed for midnight masses which also which signifies that the BJP wants to take away all our rights, and I am not sure if the Government has plans to change this notification,” he said.
He said this is a wrong step of the Government and is uncalled for to create tensions unnecessarily.
“We want to tell the Government that midnight mass for Christmas and New Year’s must happen at all places in Goa at all costs, and we request the Government not to take such wrong decisions that hurt people of all religions. Besides the Christmas and New Years, we will soon have a line up of Zatras of Hindu brothers, and the Government must not take wrong steps that will hurt the sentiments of the people of all religions in this peaceful state of Goa,” said D’Souza.