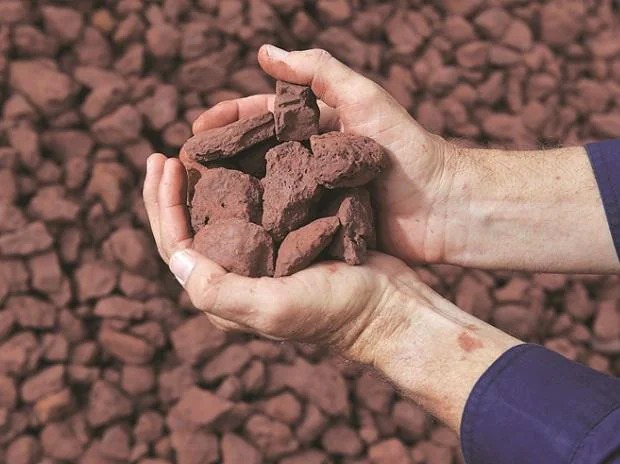 Goemkarponn desk
PORVORIM: Chief Minister Pramod Sawant today assured the house complete the auctioning process of mining leases within the next 3 to 4 months and also assured preference in jobs to the existing mining workers.
CM Sawant was replying to the calling attention on the retrenchment notice given by mining company Vedanta to its workers.
“As the first round of auction process is proposed to be completed in next 3-4 months, the experienced workforce available in Goa is expected to get employment opportunities once the mining activity resumes in the State,” said CM Sawant.
He further said that State will explore the possibility of giving preference in employment to the existing workforce through successful bidders after the auction process is completed and mining activity is resumed.
“The State has entered into an MoU with Mineral Exploration Consultancy Limited (MECL), a Government of India enterprise, for providing Geological reports,’ he added.
Sawant said that the State has decided to engage services of SBICAP Securities Limited for transaction advisory services for the preparation of bid documents and conduct of the bid process and that the Directorate of Mines and Geology is expected to sign the agreement with SBICAP in a couple of days.
“A High Powered Committee is being set up to monitor the auction process in a time-bound manner. The Directorate of Mines & Geology has set up a Special Auction Cell to expedite the auction process,’ Sawant said.
Chief Minister said that Government has to comply with the statutory requirements and court orders in restarting mining activity in the State, and in this direction, as stated, Government has already taken concrete steps for the resumption of mining activity through the auction process.
“This will give employment opportunities to the existing experienced workforce. Therefore, there should not be any fear or anxiety in this regard, and the Government is committed to its efforts,” he said.
Opposition benches charged the Government with protecting the interest of mining companies and not doing anything to safeguard the interest of the retrenched workers.
Goa Forward President Vijai Sardesai said that mining companies have earned crores of rupees recently through e-auctioned ore. “Can’t they take care of the workers?” he said
Congress Leader Michael Lobo questioned the Government’s plan to restart mining activities and support the existing workers.
“State government should follow all Court orders on mining, but the state government should come up with a model on how they should go ahead with mining,” Lobo said
He further said that if some companies are alloted the mines after the auction, they should not be getting the machinery from other states; what will our people who have survived on mining for last many years? Questioned Lobo.
Lobo said that he has received an answer that subject matter pertaining to employees/Labour does not come under the purview of the Mines and Minerals (Development and Regulation) Amendment Act, 2015.
“My issues are that new leaseholders will take these workers or not; these people are single earners in the family,” he said.