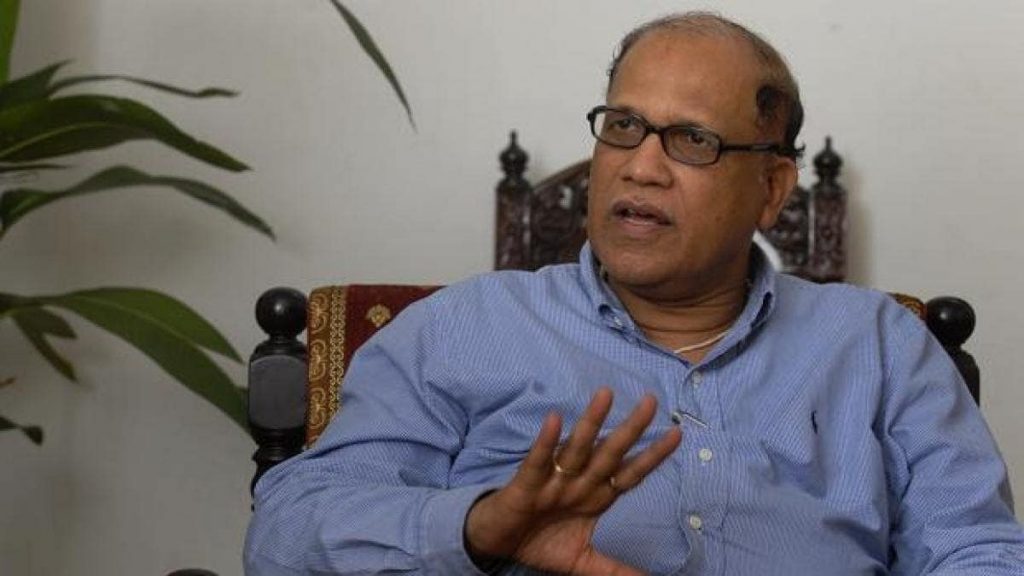 Goemkarponn desk
PANAJI: Margao MLA Digambar Kamat said that whatever happened in Margao Municipal Council will be cleared in the next few days.
“Whatever has happened in Margao Municipal Council (MMC) will be cleared in the next few days; just wait for some days and see,” said Kamat.
He further said that the Chairperson of the MMC will be selected by the BJP leaders and not by him alone.
“Recent election was held to choose the new chairperson as per the Municipality Act, and thereafter the no-confidence motion was conducted as per the provisions of the same Act,” he added.
“The Municipality is governed by the Act, and it cannot run as per the view of any individuals,” said Kamat.
BJP-backed Margao Municipal councillors had moved a No Confidence Motion against newly elected Chairperson Ghanshyam Shirodkar.
They requested the DMA to hold a fresh election to elect the Chairperson and to restrain Ghanashayam from discharging his duties as Chairperson of MMC until the process is complete.
BJP councillors and those aligned to Digambar Kamat had a majority of 16. However, the BJP-backed candidate Damodar Shirodkar lost the MMC Chairperson’s
elections.