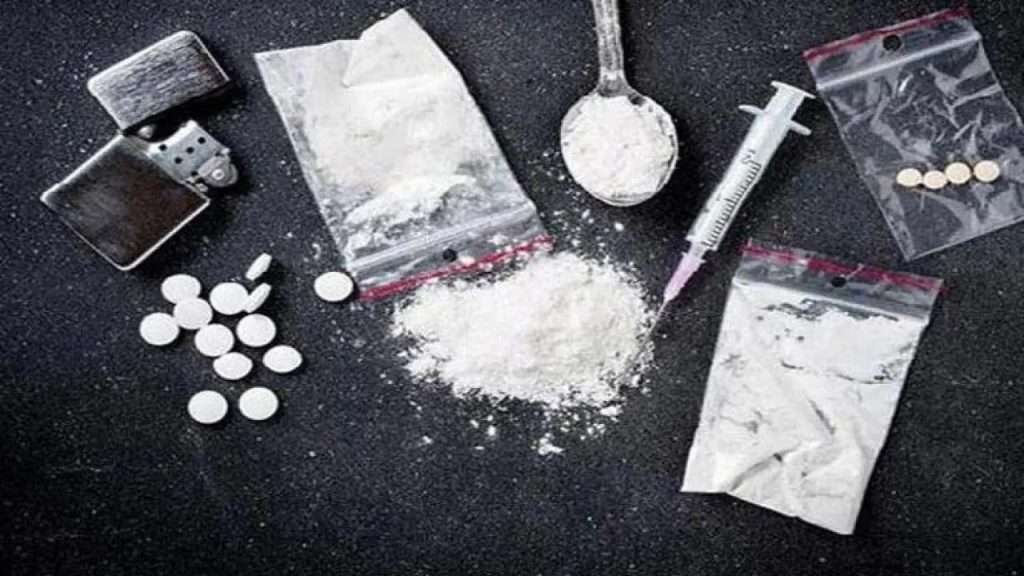 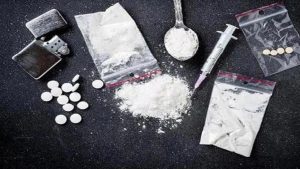 PANAJI: A Nigerian national sourcing drugs from associates in Goa has been arrested on a second charge of selling drugs in Bengaluru.
The suspect, Agbu Chike Anthony, 42, was arrested by the Central Crime Branch (CCB) police in the Electronics City region in Bengaluru’s south-east division and was allegedly found in possession of 250 grams of MDMA crystals valued at Rs 25 lakh in the market.
Anthony had been arrested in November 2021 by the K G Halli police in the east division of Bengaluru for possession of 90 grams of MDMA while allegedly selling drugs in east Bengaluru. The Nigerian national is still under trial in the case and was out on bail.
According to the CCB police, Anthony, who arrived in India four years ago on a business visa, has remained in the country. The police said he began dealing drugs in Bengaluru by sourcing MDMA from associates in Goa.
Anthony has been booked under sections 8 (c) and 22 (c) of the Narcotic Drugs and Psychotropic Substances Act for the sale of drugs and for possession of a commercial quantity of psychotropic substances, which entails a minimum jail term of 10 years or a maximum of 20 years on conviction.