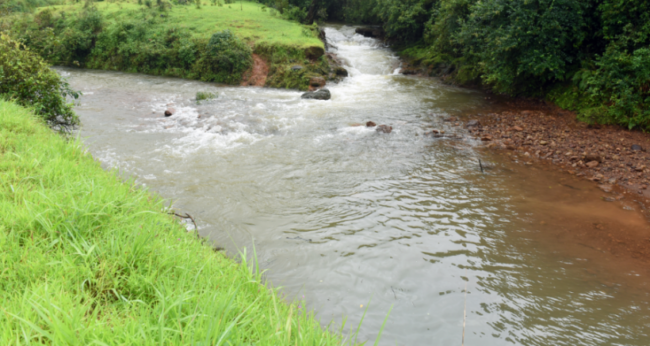 PANAJI: Team of scientists from the National Institute of Hydrology (NIH), Roorkee today visited the Kalasa Bhandura project site in Kankumbi, Karnataka to study the salinity of the Mhadei river.

This is the second visit of the NIH team. In September 2020, two NIH scientists had visited the site. The third and final study will be done in May.

The three studies will ensure that the salinity of the river is studied in all the 3 seasons.

The report of the study will eventually be submitted to Union Jal Shakti Ministry for its say on the effect of the diversion of Mhadei by Karnataka on the marine ecosystem in the state.

The state government had written to the Jal Shakti ministry in March 2020 expressing apprehensions that the diversion of the Mhadei water would lead to increased salinity in the Mhadei and cause ecological devastation.