No entertainment programmes this Ganeshutsav in Sattari 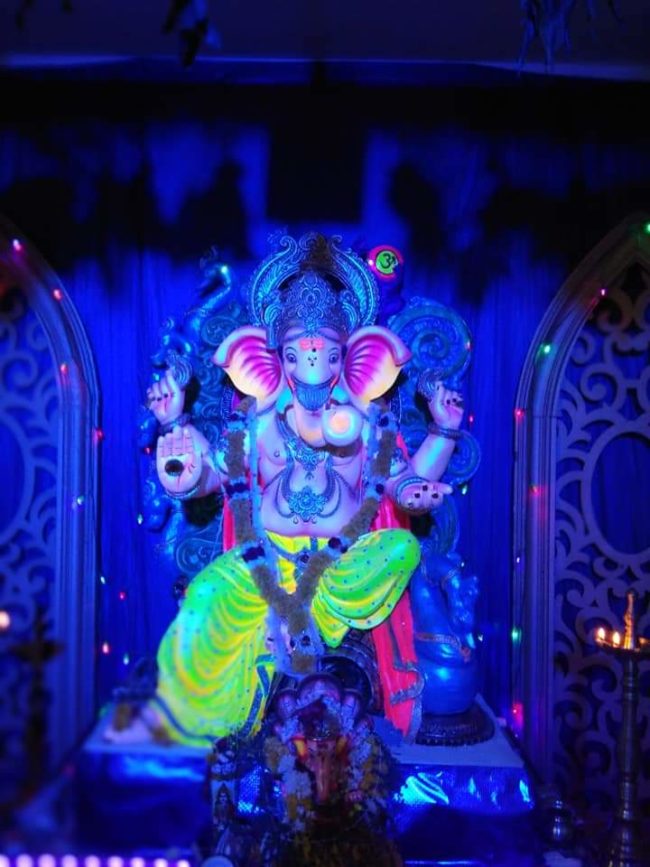