“No FIXING, ED serious on getting McClung to India” 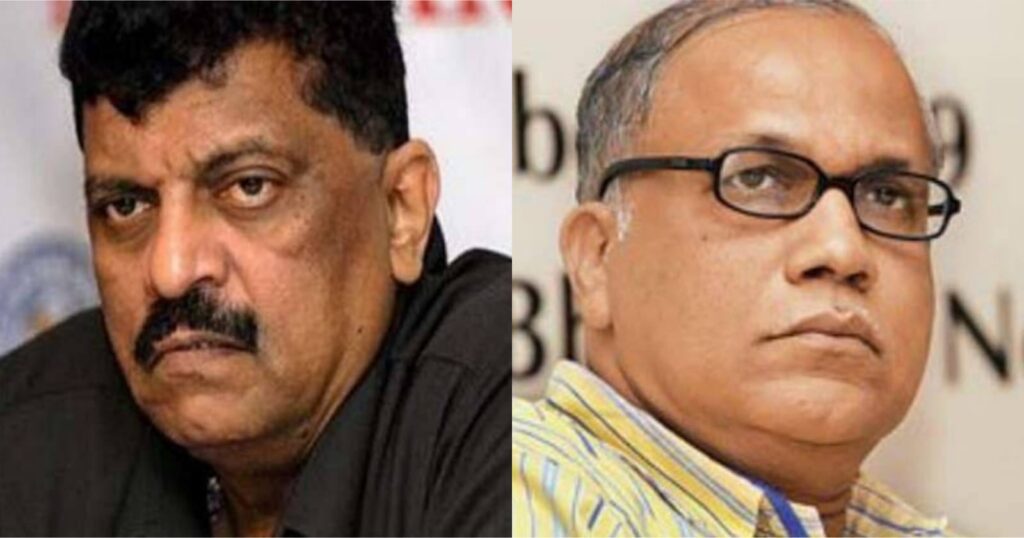 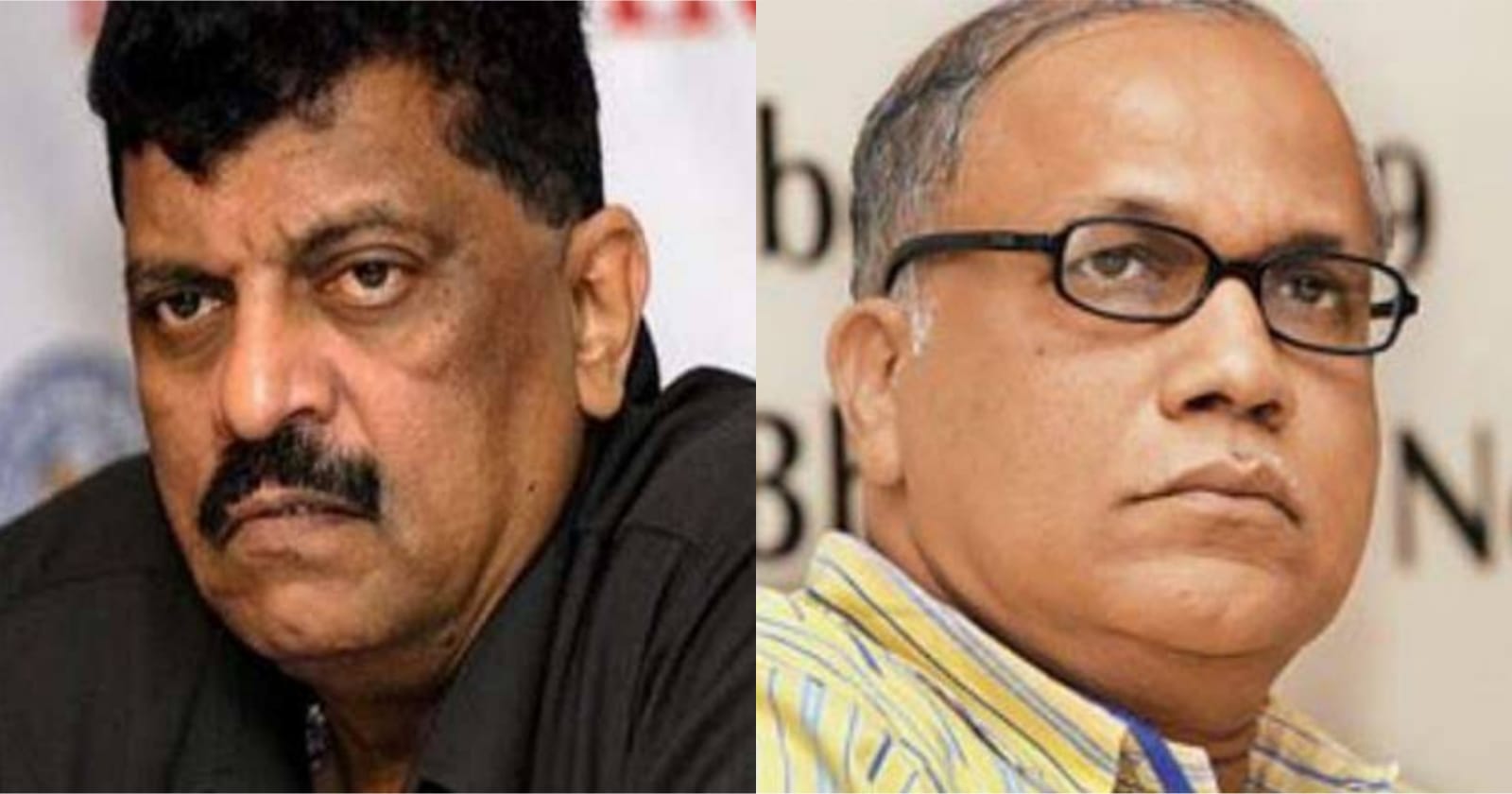 PANAJI: Rejecting the conspiracy or the “Match-fixing” theory in the Louis Berger case, a top Enforcement Directorate official said that the agency is trying its best to get key witness James McClung to India.
The reaction came a day after Goemkarponn exposed “Match-fixing” in the case wherein the critical evidence sent by the United States Justice Department had gone missing.
Also, the US said that the Govt of India has withdrawn its request for interrogating James McClung, Senior Vice-president of Louis Berger Inc., who was sentenced in the US for bribing Indian officials in India and elsewhere to get contracts.
Speaking to Goemkarponn, an official on condition of anonymity said, “there is no conspiracy or fixing to pardon anyone. The Enforcement Directorate is serious on investigating the case and taking it to a logical conclusion.”
“We will bring James McClung to India, and we have requested the US agencies and embassy for that. We have also requested to allow two persons to interview McClung in the United States,” the official said.
On the evidence sent by the US, he says the ED has not received the packet.
It is learnt from the official that during the course of the investigation, the government of India is pursuing the Justice Department of the United States to co-operate on sharing of evidence, especially in the background of the fact that the critical conspirator James McClung has already pleaded guilty to bribery charges wherein he admitted to having paid bribes to the ministers in Goa.
Sources told Goemkapronn that in response to the said request, the Justice Department US government recorded the statement of James McClung and other evidence regarding the JICA bribery case and sent it to India through its embassy in India.
The said evidence can be used by Crime Branch and the Enforcement Directorate for further investigations.
In the Enforcement Directorate Case, James McClung is not an accused but just a witness, but in the Prevention of Corruption Act, registered by CBI, he is accused number 3.
It is learned from reliable sources that the Goa government is considering bringing him as an approver on the condition that he states the fact before the court.
If this happens, it would be difficult for Churchill Alemao and Digambar Kamat, who are the main accused in the PMLA case (Prevention of Money Laundering Act) to get an acquittal.
Officials in the Crime Branch Goa said that they had sent a request through MHA for custody of James McClung, but there has been no headway in the case.
In fact, now it is learnt from the Goa Police Crime Branch that they are aggressively trying to investigate the case by getting the documents from the US officials.
“Have written to all agencies for getting evidence from US Justice Department but what we have received is the Judgement where McClung has been sentenced for the crime,” said the official.
In 2021, Special court judge Sherin Paul, Mapusa framed charges against former chief minister Digambar Kamat and former PWD minister Churchill Alemao under section 3 of the prevention of money laundering act in connection with the alleged Louis Berger bribery case.
After the charges were read out to them, both Kamat and Alemao “pleaded not guilty,” after the charges were read out to them.
Paul has directed both to face the trial. Special public prosecutor for the enforcement directorate (ED) Siddharth Samant had argued the case.
On August 7, 2015, ED registered an enforcement case information report against ‘ministers’ of the Goa government, Louis Berger and others in 2010, to probe the financial angle.