No serving of liquor beyond 11 pm: Govt order 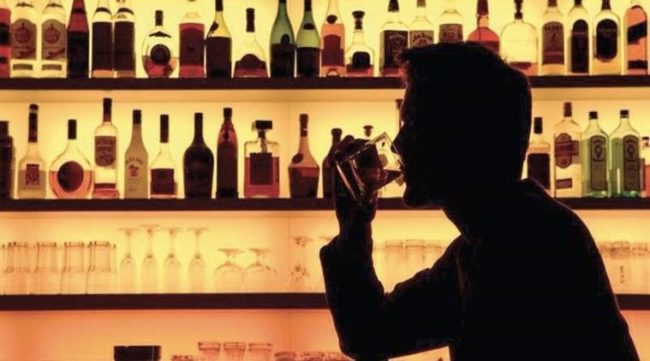 PANAJI: District Magistrate North Goa has ordered that serving or selling of liquor in all the liquor bars, pubs, shops, clubs, shacks, or any establishment should be closed every day by 11.00 p.m. with immediate effect till the election Model Code of Conduct is in force.
However, this order shall not apply to those establishments, provision stores etc., which are required by law to be closed before 11.00 p.m.
Only the sale and service of liquor in all liquor bars, shops, pubs, shacks, clubs, provision stores or any establishment in the whole of North Goa District should be stopped every day by 11.00 p.m. till the election Model Code of Conduct is in force.
Such establishments can remain open and continue to operate without the sale and service of liquor beyond 11.00 p.m. Any violations of the above directions may be reported to the office of the District Election Officer, Panaji.
If any liquor shop/bar, pub or any establishment is found serving liquor beyond the aforesaid timings, during the said period, it shall result in cancellation of licenses and the owner or offender shall be liable for penal action under section 188 of Indian Penal Code 1908, Section 30 of the Excise Duty Act, 1964 and other relevant provisions of laws in force.
The Flying Squads, officials of the Excise Department, Sector Magistrate, Police or any other authorized officers/officials should act immediately in case any violation comes to their notice or reported to them and should forthwith report such cases to the Commissioner of Excise and/or the Returning Officer concerned, as informed by the Department of Information and Publicity.