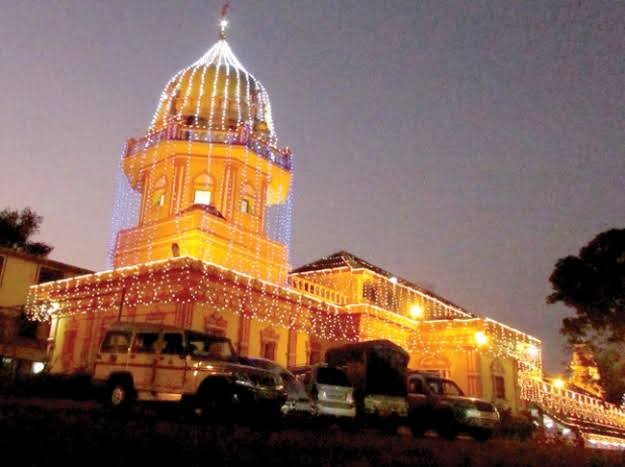 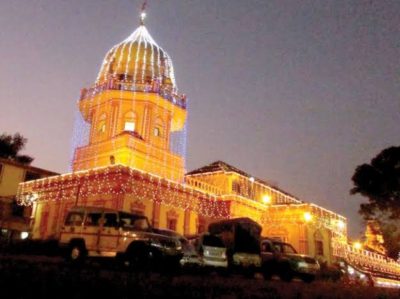 BICHOLIM: In view of covid-19 the Bicholim mamletdar, Pravin Jay Pandit has directed the concerned not to have Shirgao zatra on large scale this year.

He has directed the police close the entry and exit points of Shirgao village from 12th May till 17th May 2021 to the public who are not residents of Shirgao village except essential services , public transport and other emergency services inorder to prohibit the assembly of devotees from other villages during the Zatraotsav.

“We have informed the Managing Committee of the Devasthan that in view of order issued by District Collector North Goa under section 144 of CRPC 1973 , religious places for the public are closed however the custodian of such religious institutions may conduct regular rituals in the temple and hence Zatraotsav of shri Devi Lairav Devasthan Shirgao cannot be carried out by the Devasthan Committee due to Covid Pandemic as lakhs of devotees/Dhond visit the Shirgao village during Zatraotsav to pay obeisance to the deity.” the mamlatdar told.

However, he told that religious rituals can be carried out by the temple priest inside the temple. The Mamlatdar directed the Managing committee of the Devasthan to disseminate the information to all people in the village and general public stating therein that the temple of shri Devi Lairai Devasthan Shirgao will be closed on Zatraotsav due to Covid Pandemic and devotees should not assemble in the temple precincts.

The President of the Devasthan informed the Mamlatdar that he will disseminate the information to the general public and only religious rituals will be performed by the temple priests during the Zatraotsav.

The Mamlatdar of Bicholim Taluka directed the junior Engineer Electricity department to illuminate the entry and exit points of the village and also the temple precincts in order to provide basic amenities to the police personnel during the said festivities.