One held at Anjuna with LSD papers worth Rs 1.85 lakh 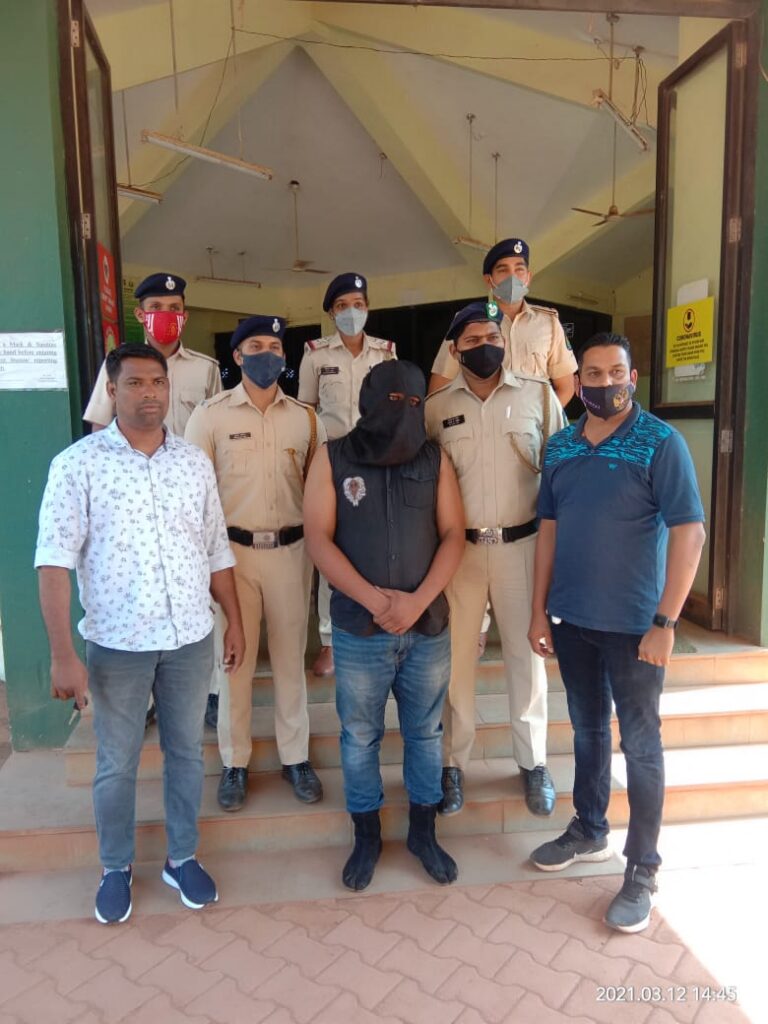 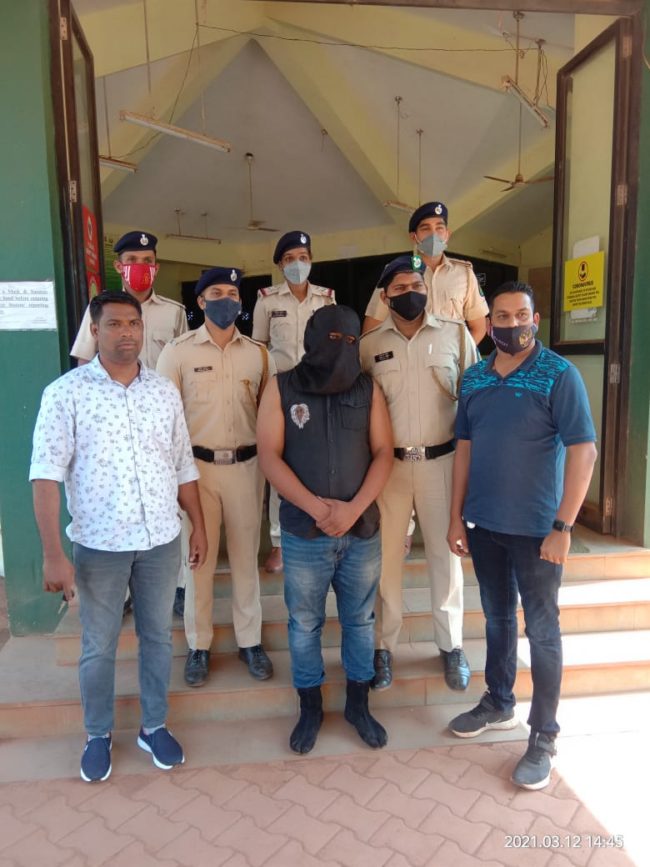 A cases has been registered U/s 22(c) of NDPS Act. Acused Mr. H.S. Arun Kumar S/o H.K. Sannappa has been arrested and is in Police Custody. Investigation is in progress with LPSI Sneha Sawal of Anjuna Police Station.