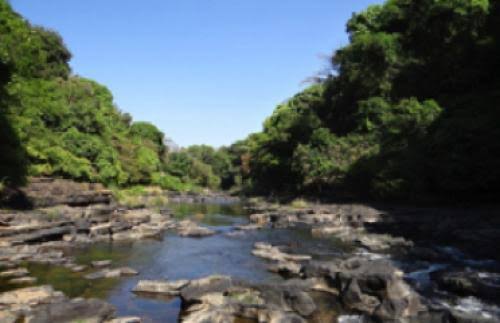 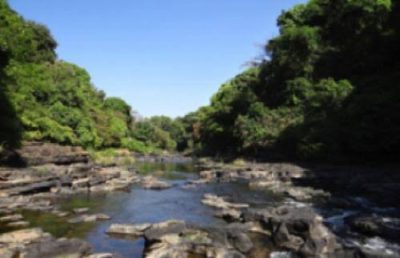 Panaji: The Opposition parties have cone down heavily on Chief Minister Dr Pramod Sawant demanding his resignation after Adv Datar revealed he did not oppose notification of Mhade award only after instructions from Goa government.

Porvorim MLA Rohan Khaunte tweeted, “#Mhadei Notification: Adv.Datar claims he acted on GoaGovt instructions while GoaGovt said in Assembly that Advocate acted on his own volition.”

He further said, CM has destroyed credibility of the Assembly by giving false answer!

Leader of Opposition Digambar Kamat said that former Senior Counsel Adv. Arvind Datar reveals that he did not object to notification of Mhadei Award before Supreme Court on clear instructions of Government of Goa.

“The betrayal by BJP of Mother Mhadei stands exposed. Congress Party demands Chief Minister of Goa must step down. #MhadeiJagor,” he stated.

Goa Forward president Vijai Sardesai said “RESIGN, @goacm! It’s now clear that @GovtofGoa did not oppose the #MhadeiTribunal Award Notification because the lawyer was instructed not to. Who instructed him? @DrPramodPSawant or WRD minister Felipe Neri Rodrigues? Who betrayed mother #Madhei? #Goa wants to know ! Answer !”

AAPs Rahul Mhambre wrote “People of Goa all along were aware that BJP has always compromised interest of Goa and it’s people. @DrPramodPSawant has no moral right to be on CM chair as he unable to protect our rights & of our mother #Mhadei
Senior Counsel has made naked how BJP Govt betrayed people of Goa”.