Oppn won’t gain anything out of controversy: CT Ravi 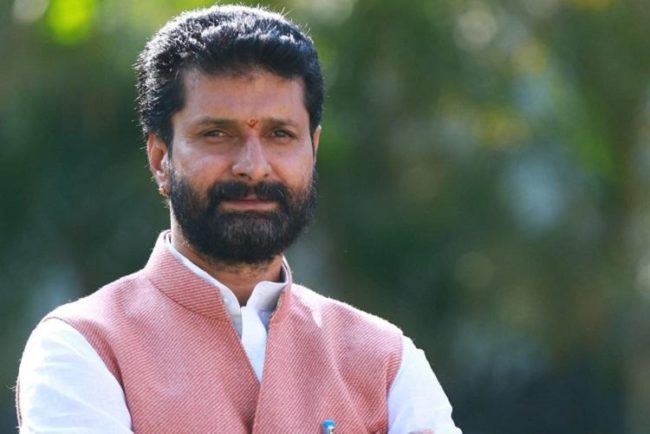 Goemkarponn desk
PANAJI: BJP National General Secy & in-charge of Goa CT Ravi has given a clean chit to Goa government in corruption charges by Meghalaya Governor Satyapal Malik.
Ravi, speaking to ANI, said that Goa Opposition parties will gain nothing from the corruption controversy.
“Goa govt has done good work during COVID19. Former Goa Governor (Satya Pal Malik) has clarified that he didn’t make any statements on the current Goa CM,” he said.
Ravi said that the opposition won’t get anything from this controversy.
On Monday, in an interview with the national channel, Malik said that the Goa government was involved in corruption in anything and everything during the COVID19 pandemic.
However, today he backtracked on the same, saying he never blamed teh Goa CM for corruption.

02 arrested for committing theft in restaurant at Morjim

Panaji:Baga beach reported a rescue earlier today of a tourist while the Calangute beach witnessed a lost-and-found case of a Goan child from Karaswada. A ... Read More