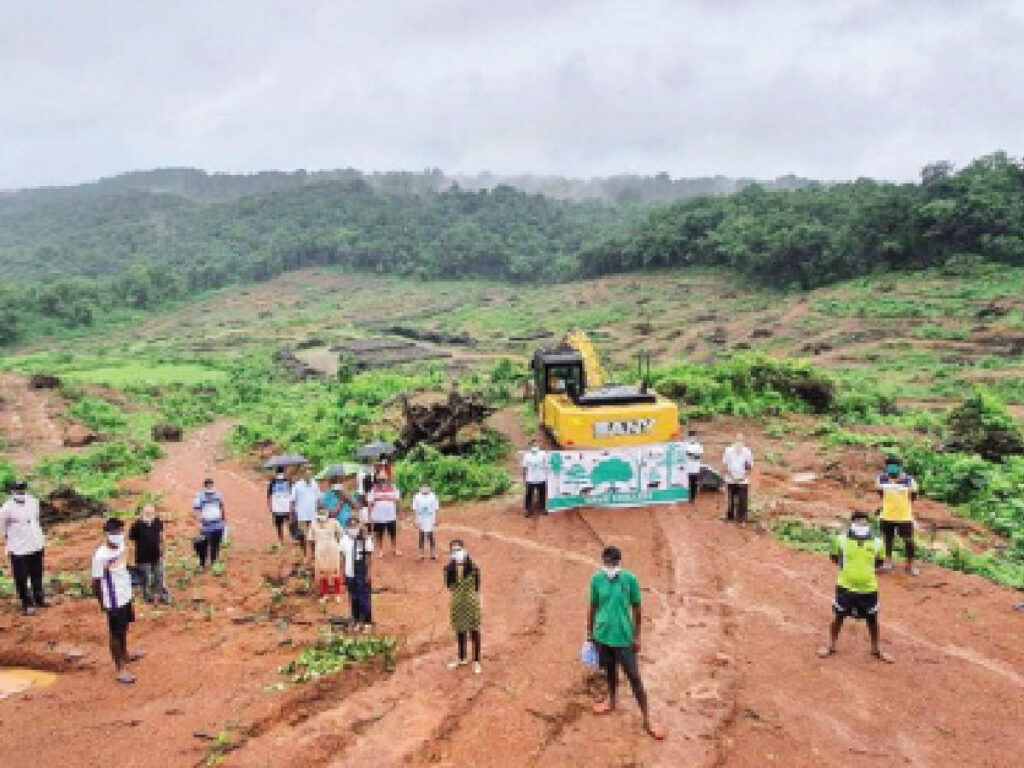 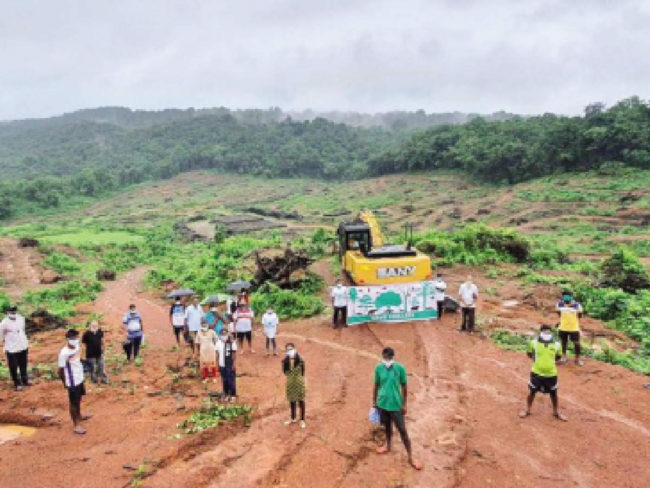 Porvorim: The private members resolution submitted by the Fatorda MLA Vijai Sardesai and Crutorim MLA Aleixo Reginald Lourenco on three linear projects in Mollem was defeated by division of votes.

The resolution moved by Sardesai and Lourenco read “This House strongly recommends the Government that the three linear projects of double tracking of railway lines, power transmission and National Highway expansion passing through the protected areas of Bhagwan Mahaveer Wildlife Sanctuary and Mollem National Park be scrapped in the interest of the public who have shown strong opposition to these three projects that threaten the ecology of the area”.

Speaking on the resolution, Sardesai said the three linear projects are not in interest of Goa and is being forced on the people of Goa by the dictatorial government.

“Western ghats is geologically sensitive area. We have been given to understand that government is pushing solar power. If we are g=moving to solar power why do we need 400 kV transmission line by destroying forests?” he asked.

BJP MLA from Cortalim, spoke in favour of the resolution saying the people were suffering due to noise and coal pollution.

“The coal transportation of coal has caused pulmonary diseases. It is the bounded duty of the people to protect the interest of the people and hence I request my government to protect of our people,” she said.

Alina said that due to double tracking people will lose their heritage.

“Why do we need double tracking as SWR lines are underused as trains are going empty. Please scrap this as South Goa will be destroyed with doubled tracking,” she said.

Curtorim MLA Alexio Reginald Lourenco said that Government is trying to divide people on the issue of three linear projects.

“The government is creating divide between North and South. The issue is far more then politics. This is a masterplan to destroy Goa,” he said.

Reginald also said that coal is being washed on the beaches and government needs to stop coal handling to save tourism.

Porvorim MLA Rohan Khaunte also took State government head-on over their failure to provide cumulative impact of the linear projects on the state.

Khaunte appealed the state government to listen to the voice of the people.

Remembering former CM late Manohar Parrikar,Khaunte told the House told that the House that weak leadership is concern of the state today.

“Is it a weak leadership that is our concern today? Strong leader is requirement of the day to take strong decision,” Khaunte said.

The MLA reiterated that while last year was of covid, the current year would be that of agitations.

“The projects which are not required for Goa or which compromises with the environment should be scrapped,” he said pointing out that the people cutting across religious lines have started hitting the streets against these projects.

“The projects are not good for Goa and I request the CM to scrap the projects,” he said.

Leader of Opposition Digambar Kamat said there was no requirement of double tracking.

“On the single line, we have just five passenger trains then why have double track?” he asked.

He said the consultants Eckom report clearly states the double tracking is for coal transportation.

“Why the government is making it a prestige issue when entire Goa does not want it?

Do not force projects on the people, do not play with the sentiments with the people.

ZP polls is not endorsement of 3 linear projects,” he said.