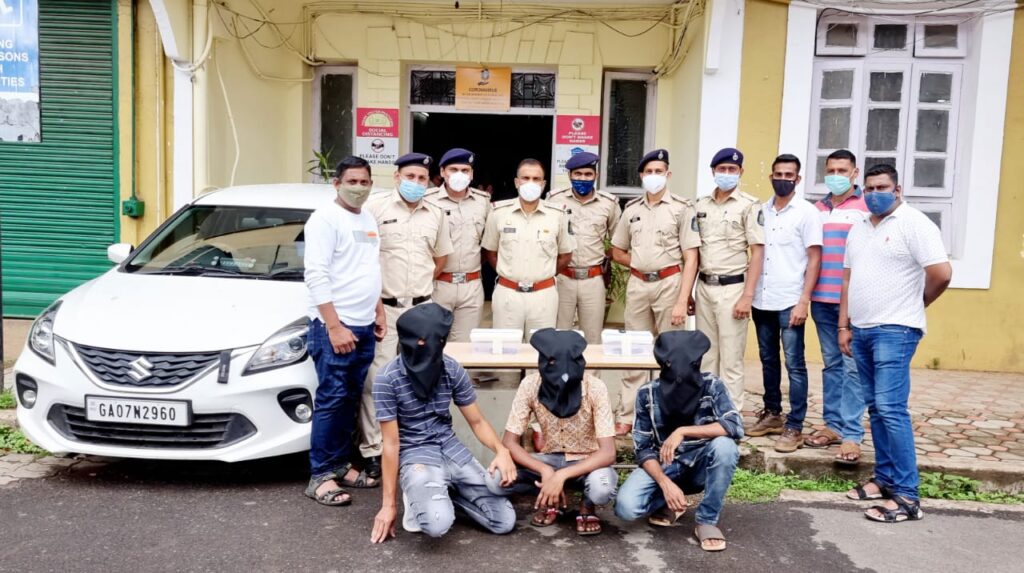 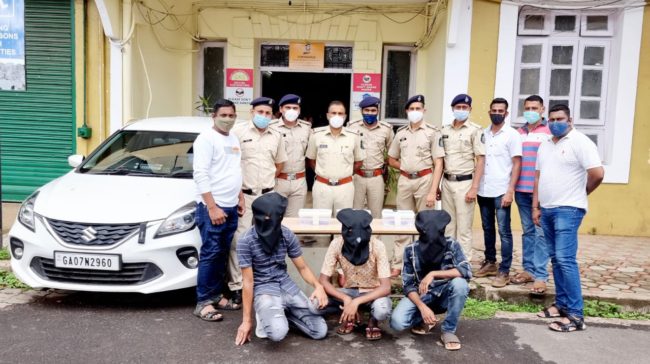 In this case accused persons had fired bullet from illegal firearm and has created terror in the mind of general public.

The police recovered three Country made pistols along with bullets and one Boleno vehicle bearing No. GA-07 N-2960. The accused presently in Police Custody.