Panchayat polls: NO RELIEF to petitioners 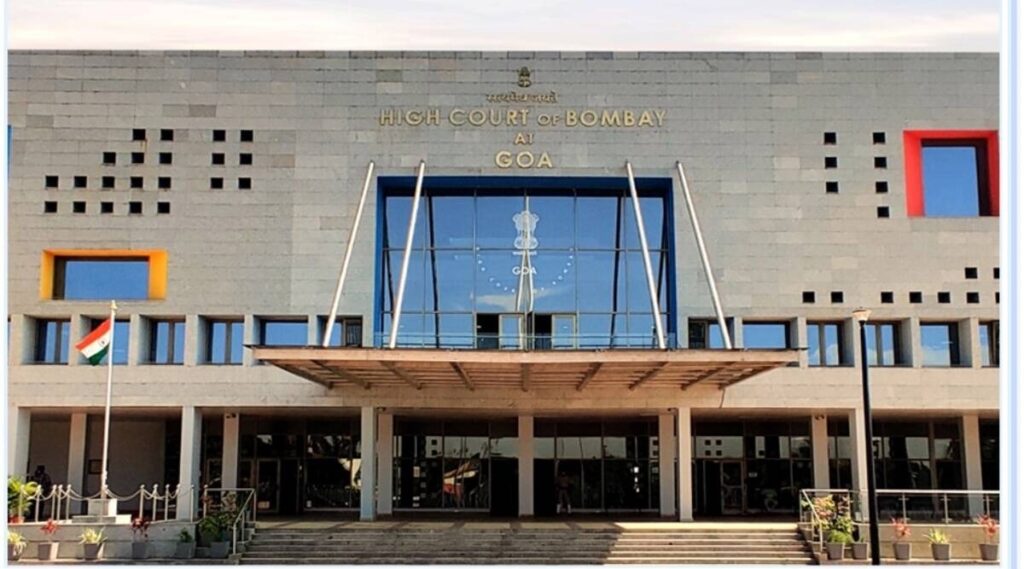 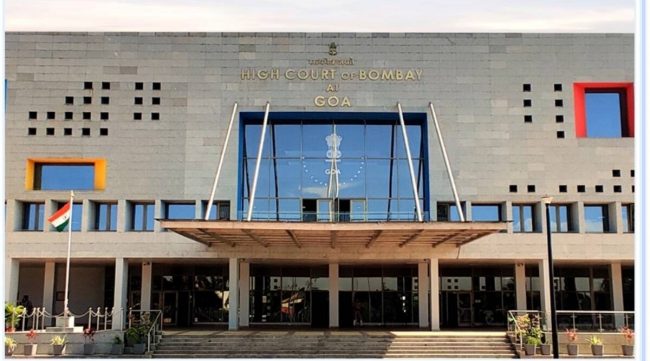 Goemkarponn desk
PANAJI: The Bombay High Court has allowed the upcoming panchayat elections to go as scheduled on August 10.
The Court, however, prime facie has observed that the State government and Election Commission failed to adhere to the Triple test mandate while undertaking OBC reservations.
The Division Bench of Justice M S Sonak and Justice R N Laddha also declined any interim reliefs in petitions pertaining to Village Panchayats Arpora- Nagoa, Candolim, Parra Mandrem, and Saligao.
“Even though we think that the Petitioners have made out a prima facie case about non-compliance with the requirement of the contemporaneous rigorous empirical inquiry into the nature and implications of backwardness qua local bodies by an independent and dedicated commission; Further, we make it clear that the elections to the Village Panchayats of Arpora-Nagoa, Candolim, Saligao, and Parra shall be subject to the outcome of these Petitions.” the HC said.
Counsel for SEC Advocate S.N. Joshi informed that HC has said that the results of Saligao, Arpora, Nagoa, Mandrem, Candolim and Parra will be the subject matter of the final outcome of the petitions.
“HC has refused any interim relief by way of stay on polls as asked by the petitioners,” said Counsel for SEC Advocate S.N. Joshi.
The High Court, on June 28, quashed the State government’s decision to postpone elections to 186 village panchayats and directed to issue a notification within three days.
It also asked the State Election Commission (SEC) to complete the entire poll process within 45 days, which ends on August 12.
The Court also dismissed the State’s plea for further extension of time. A total of 186 village panchayats, covering 1,600 wards, will go to polls on August 10.
The Supreme Court also refused to interfere with the order of the Bombay High Court at Goa passed on June 28, 2022, which had directed the State of Goa and the State Election Commission to ensure that the elections are held and completed within 45 days from the date of order.
The five-year term of the elected members in 186 panchayats ended on June 18. The State government-appointed Administrators are currently looking into the day-to-day affairs of the local self-governing bodies, pending general elections.