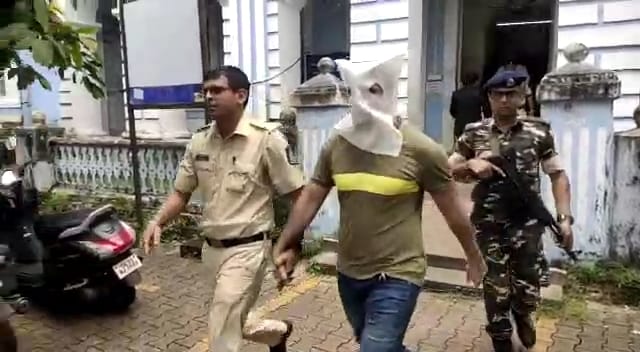 Goemkarponn desk
MAPUSA: JMFC Mapusa has granted 13 days of additional judicial custody to accused Sukhwinder Singh and Sudhir Sangwan in the Sonali Phogat Murder Case.
As per information, the Anjuna Police had requested the court for 14 days of custody. However, the court granted 13 days.
The two accused were earlier remanded in 10 days of police custody. Anjuna police told the court that the two were interrogated and added that the statements of witnesses had been recorded, and more statements are yet to be recorded.
Goa police have confirmed that the profile was being reviewed at senior levels and said that a charge sheet would be filed on objective grounds.
“It is being reviewed at senior levels. We’re confident of filing a charge sheet on objective grounds after remand. Will ensure nothing is left out of the investigation,” said North Goa SP Shobhit Saksena.
He further stressed that the police of the western state has a zero-tolerance policy against illicit activities.
Sonali Phogat was declared dead at the St. Anthony Hospital at Anjuna in North Goa on August 23.
A post-mortem report revealed blunt force injury on her body, following which the Goa Police registered a murder case.