Police attack on tribals and innocent citizens a blot on human rights in Goa: Goencho Avaaz 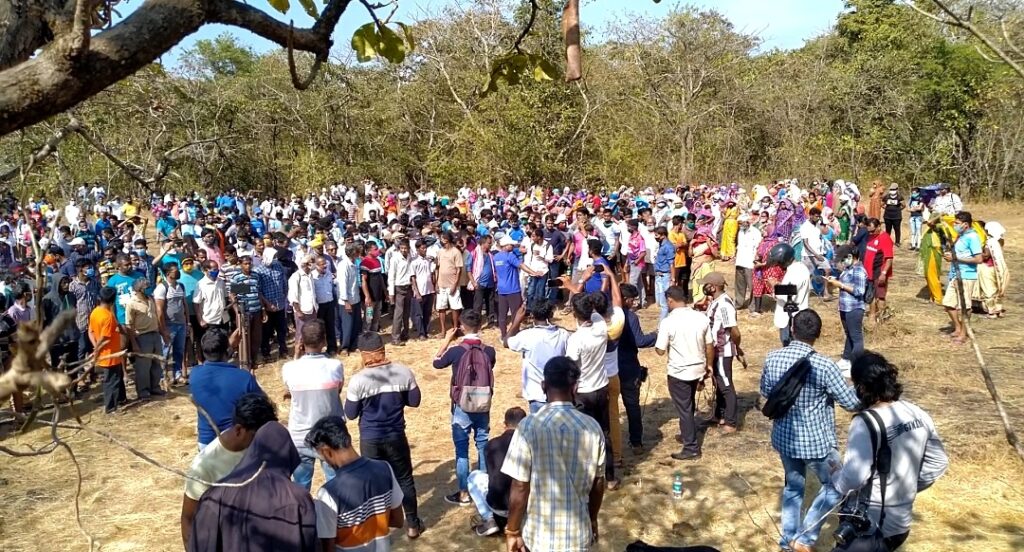 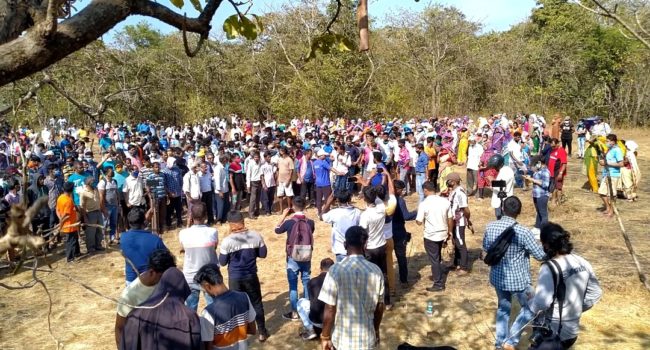 Panaji: Goencho Avaaz has said that Goa’s image suffered a major blot on January 6th, 2021, when state terror was unleashed on the tribal community of Shel Melauli and surrounding villages through an unwarranted lathi charge and assault by the police force.

“Shockingly, this incident culminated in the trampling on the chest of an elderly woman by a brazen police officer having a long track record of alleged brutality. To add insult to injury, the police were quick to file FIRs against leaders of the campaign, even going as far as to initiate a brutal physical assault on Shailendra Velingkar, one of the campaign leaders, within the premises of the police station,” the press note issued by Goencho Avaaz said.

They said that a cabinet minister has publicly admitted to the manhandling of the people.

“The incident has gained wide coverage in the local, national as well as some of the international media. Why then, has the Tribal Commission and the National Human Rights Commission failed to take suo moto cognizance of the shameful incident? Is this an indication that the undermining and subverting of our democratic institutions has been fully accomplished by this Government?” they asked.

Goencho Avaaz said there is enough evidence in the public domain for the two police officers, one who assaulted the dignity of the tribal woman and the other who violated the human rights of Shailendra Velingkar, to be placed under suspension. Why has this not been done to date?

“Vishwajit Rane, the MLA in the contentious IIT issue, happens to be a cabinet minister. His U-turn on the issue, is an indication of the strength of people’s unity and pressure in asserting their collective will. It is unfortunate however, that, it took violence against his constituents and great suffering of the people for him to finally understand that MLAs are elected to carry out the people’s will. Now what will it take for the Chief Minister and his government to realize that their loyalty and commitment should be to the people and the welfare of the State and not to the powerful personalities behind this project? When will they break their silence? How many more Goans and tribals must suffer to save the state’s essential forests, its environment and its invaluable cultivable land?” they asked.

Goencho Avaaz said it stands in solidarity with the people of Shel Melauli and strongly condemns the savage attempt on the part of the Government to trample on the rights of the tribal people and suppress their democratic right to protest.