Politics over health in Curchorem 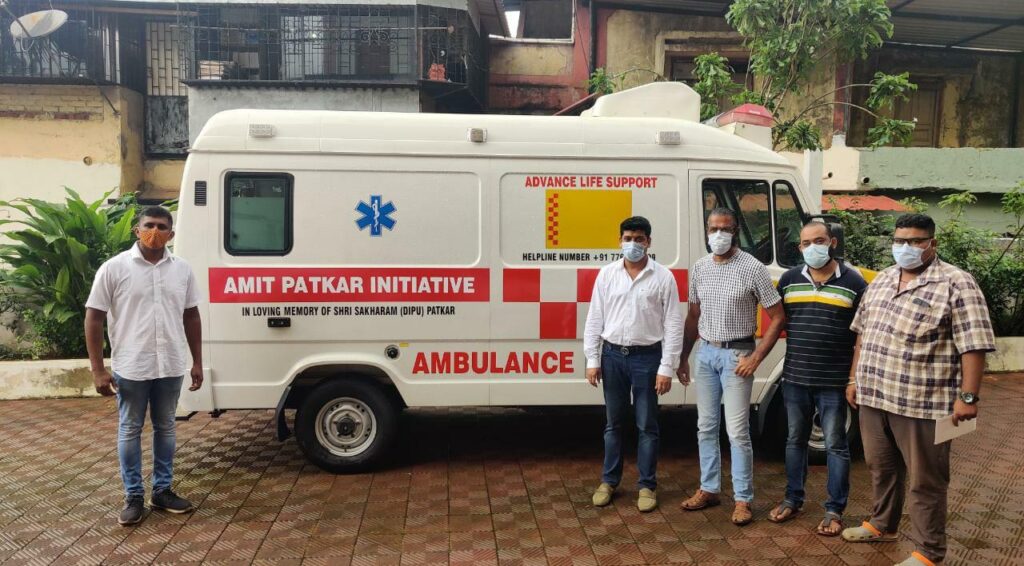 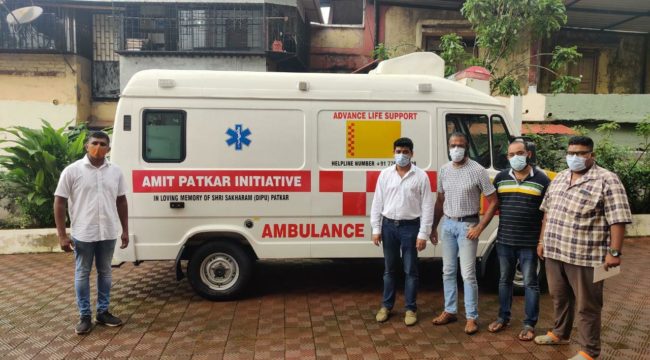 Goemkarponn desk
CURCHOREM: Amit Patkar, social worker and an aspirant candidate for assembly elections from Curchorem constituency, said that his social activity of providing ambulances with the cardiac facility to people of Curchorem is blocked by the Health Department.
“They are raising flimsy reasons to delay the approvals and thereby doing injustice to people of Curchorem, he said.
Patkar further alleged that it is at the behest of the Curchorem MLA and could be at the instance of the Health Minister. He said that it is indeed disgusting that the approval to run an ambulance is gathering dust on the Directorate of Health Services tables.
Elaborating that there is no problem with the ambulance being brand new and equipped with well-qualified staff.
“The problem is that I am a Congress worker and the one who could contest the 2022 elections” So, it is a deliberate attempt to block, harass and frustrate, Patkar alleged.
The people should know the arrogance of these politicians. They are playing their dirty political moves, showing the least concern for the health care facilities to the people. Probably, they want me to move the courts. Once I do that, they know there would be further delay.
“I am fighting the harassment of the government in the people’s court. I will move all other forums if I don’t get justice. This is filthy politics said Patkar with contempt,” he said.