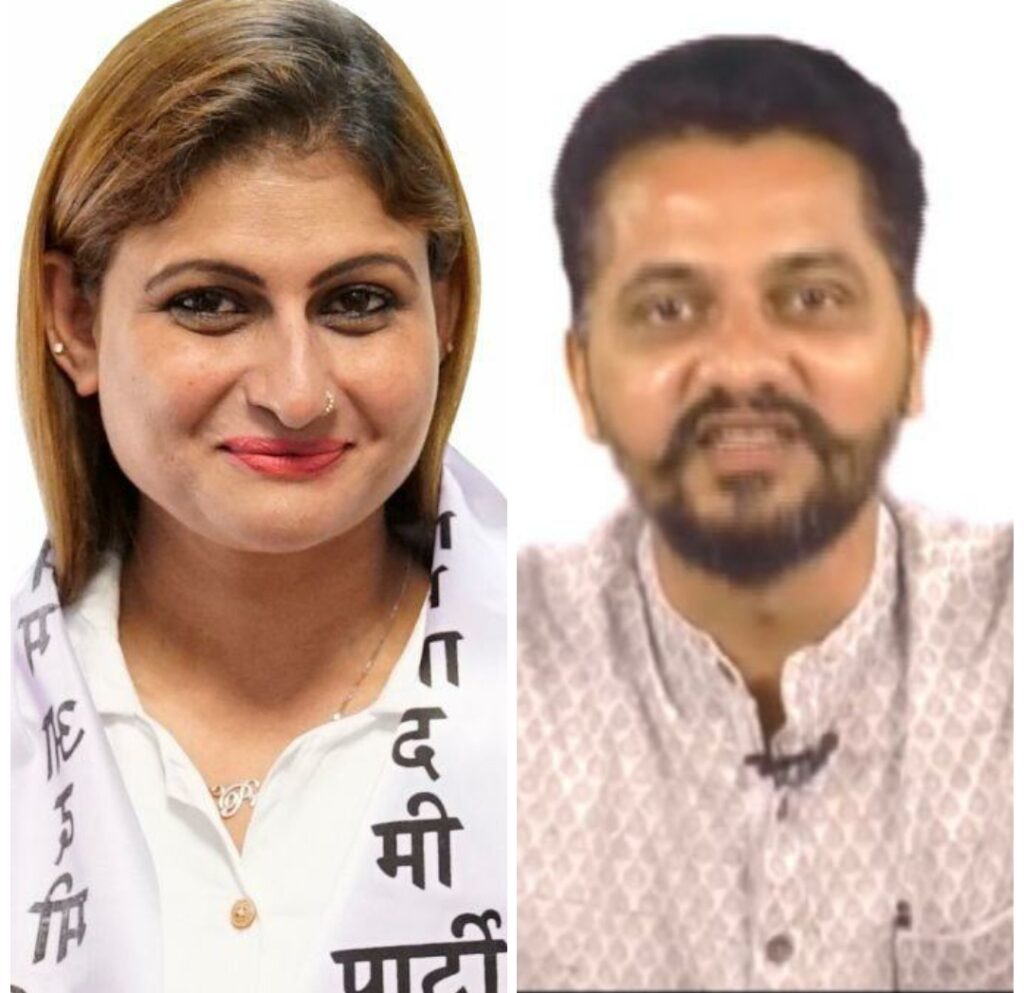 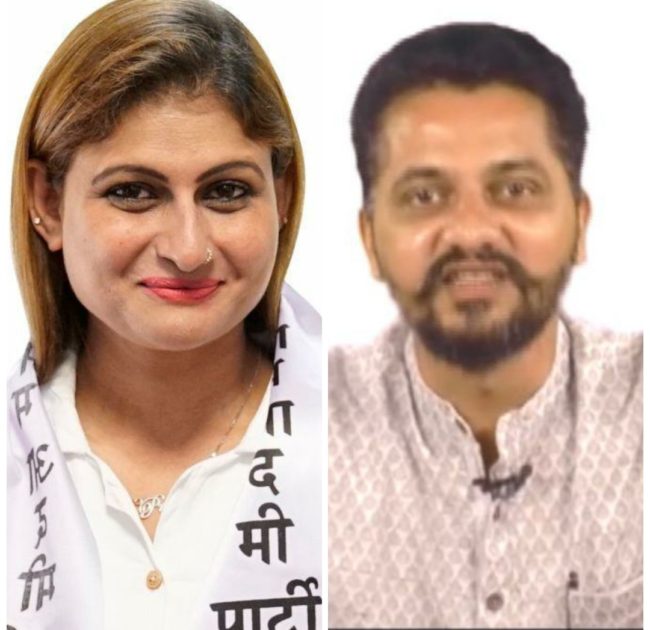 PANAJI: Adv Surel Tilve and Pratima Coutinho have been appointed as vice presidents of Aam Aadmi Party today in recognition of their work for the party and the potential they have in taking the party to greater heights.

Pratima has recently joined AAP after quitting the Congress Party where she was the Goa Pradesh Mahila Congress president and said she felt that AAP was a breath of fresh air in Goan politics.

Right from the date she joined the party Pratima has been busy working for AAP and is currently actively involved in canvassing for the candidates at the municipal elections particularly in Quepem.

Surel Tilve has been associated with the party right from the beginning when it emerged through the India against Corruption campaign and was the party candidate from Madkai constituency at the 2017 assembly elections.

Besides, he also headed the youth committee at the 2017 elections and is involved in protests and social activities of the party and for the people in his Madkai constituency and is presently the spokesperson of AAP in Goa.

He has been an active participant in the Save Mhadei, protests against double tracking and was also with the people of Shel Melaulim who were protesting against the IIT project there besides also being involved in the struggle to save Mollem.