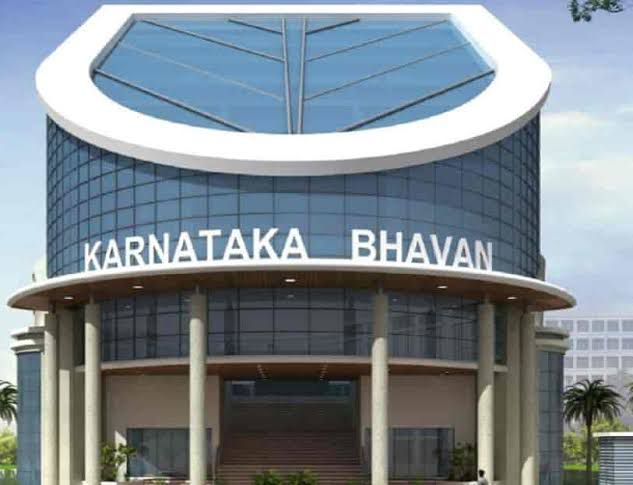 Goemkarponn desk
PANAJI: Karnataka Chief Minister Basavaraj Bommai today has written to CM Pramod Sawant requesting to provide a minimum of 1 to 2 acres of government land for the construction of Kannada Bhavan in Goa.
“Karnataka government has taken steps to promote Konkani language and literature and Rs 3 crore sanction for construction of Konkani Academy at Mangaluru. I request to provide a minimum of 1 to 2 acres of government land for constructing Kannada Bhavan in Goa,” said CM Bommai.
Bommai had recently announced the release of ₹ 10 crore for the construction of a Kannada Bhavan in Goa.
He announced after meeting representatives of All Goa Kannada Maha Sangha at his home office ‘Krishna’ in Bengaluru on November 9. The delegation was led by BJP national general secretary and MLA C.T. Ravi.
A large number of people from north Karnataka have settled in Goa. The government is committed to building Kannada Bhavan in Goa for the promotion of the language and to safeguarding the interests of Kannadigas. Bommai directed officials to prepare a detailed project report for constructing the Kannada Bhavan in Goa.
All Goa Kannada Maha Sangha honorary president Siddanna Meti and other office-bearers apprised the Chief Minister of the various issues and problems faced by Kannada-speaking people settled in the neighbouring State. Sangha president Hanumanthareddy Shirur was present at the meeting.