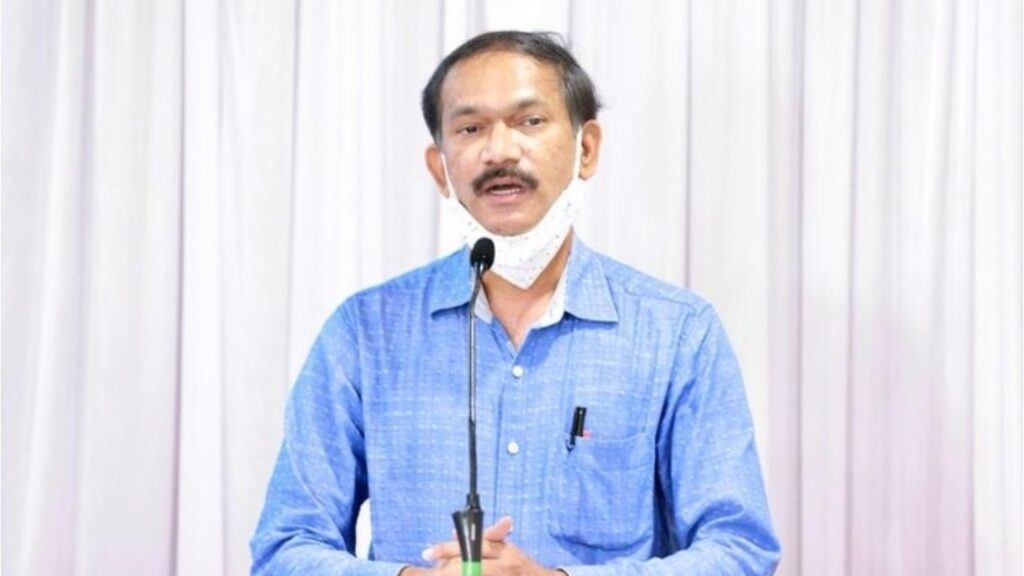 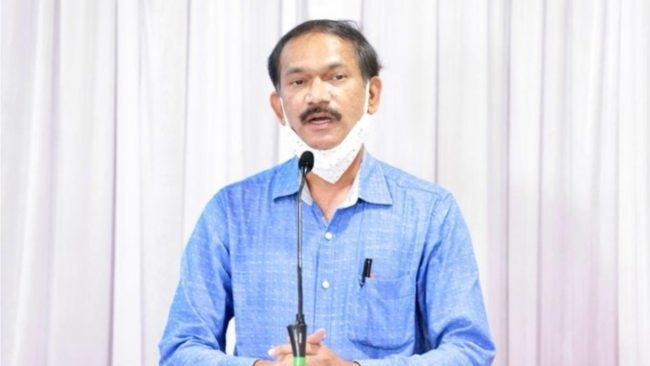 “Government must constitute SIT or (Enquiry Commission headed by Rtd HC Judge as per our earlier demand) for probing entire process of all Government Recruitments done from 15/10/2019 by sidelining Goa Staff Selection Commission,” said Chodankar

“We reiterate that PSI/Constable recruitments is a mega job scam of BJP led government
Government. CM Sawant has constituted a Committee to cover up the wrong doings,” he added

Chodankar said that the committee is appointed only to watch video footage of Physical Efficiency Test of PSI when actually entire process was compromised.

“How will Committee investigate on Candidates failing in Constable Exam, scoring full marks in PSI Exam conducted by Goa Board? Internal assessment has found truth on my complaint dt 22/2/22 and I stand by my charges word by word,” he added