PwDs, COVID-19 patients & 80+ people likely to get facility to vote from home 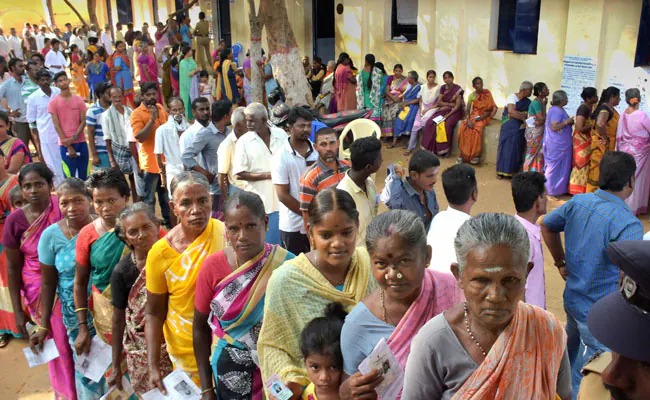