Railways to impose Rs 500 fine for not wearing masks on trains, railway premises 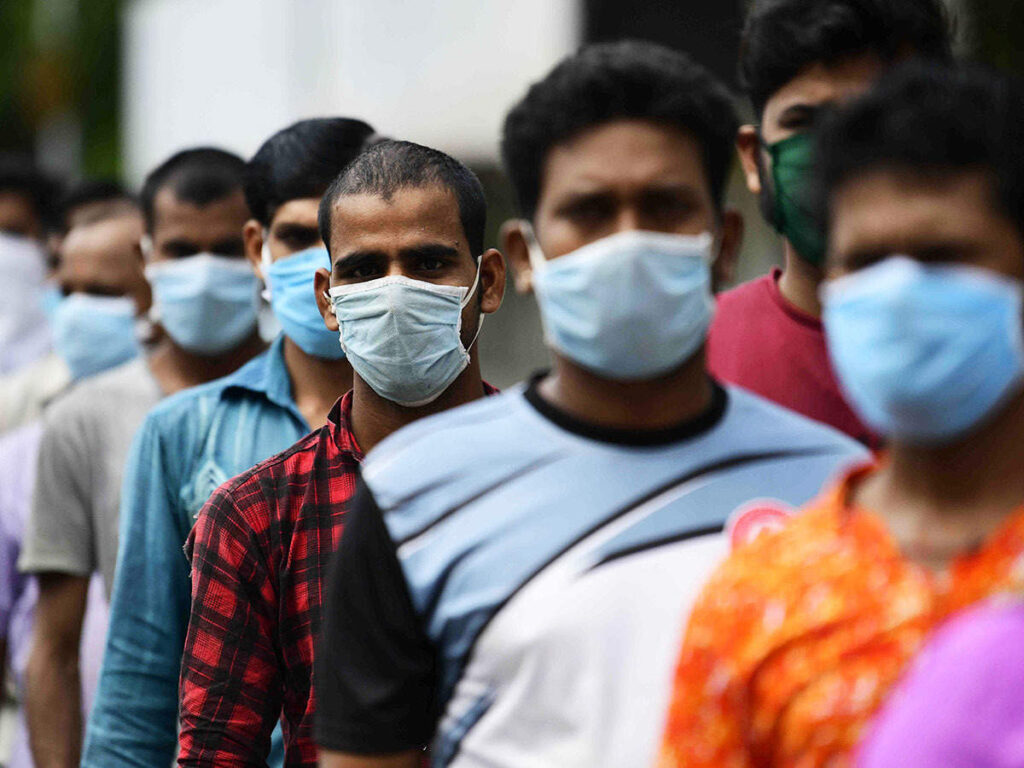 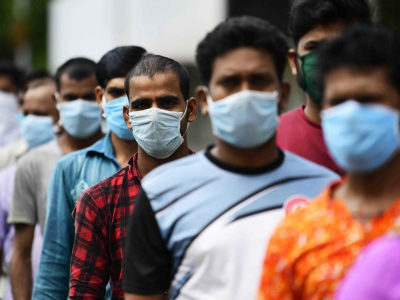 MARGAO: Indian Railways has announced that anyone found not wearing face masks at railway premises, including trains, will be fined Rs 500. The order has been issued in light of the rising COVID-19 cases in the country. The measure will be implemented for six months till further notice.
The Indian Railways order reads, “to prevent spitting and act of similar nature and this to ensure wearing of face masks/face cover by all persons at railway premises (including trains), fines (up to Rs 500) under Indian Railways (Penalties for activities affecting cleanliness at Railway Premises) Rules, 2012 shall be imposed by railway officials authorised for this purpose, from persons not wearing face mask/ cover in Railway premises (including trains).”
The order added, “Railway may take action with immediate effect for a period of six (6) months till further issued in this regard”.
In the wake of the surging COVID-19 cases in the country, state governments have been issuing orders imposing hefty fines on those not wearing face masks in public. Earlier, the Uttar Pradesh government had announced a first-time offender fine of Rs 1,000 on a person found not wearing a face mask. A fine of Rs 10,000 will be imposed on repeated offenders.