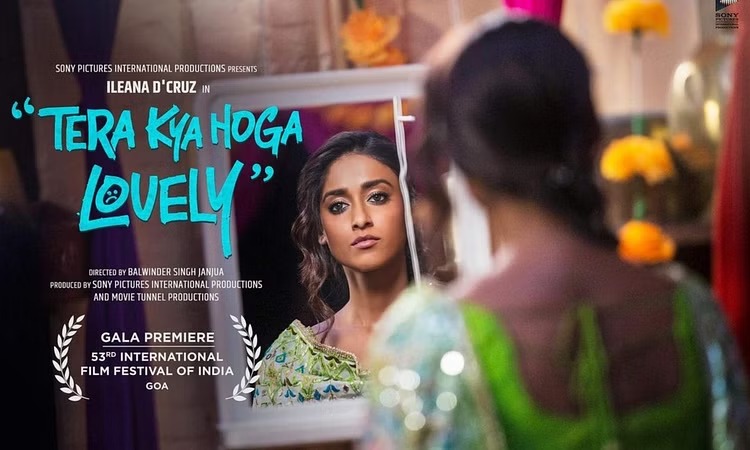 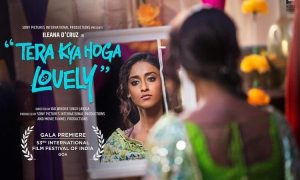 Goemkapronn desk
PANAJI: Tera Kya Hoga Lovely, the upcoming film starring Randeep Hooda and Ileana D’Cruz will have its premiere screening at the 53rd edition of the ongoing International Film Festival of India (IFFI), Goa on Friday. Tera Kya Hoga Lovely is a social comedy set against the backdrop of Haryana and casts a light on India’s obsession with fair skin.
The upcoming film revolves around a dusky- skinned girl, who bears the brunt of social prejudice, and what she does to address the problem of society’s obsession with fair skin. Directed by Balwinder Singh Janjua, who has also worked with Randeep on the Netflix series Cat, the film is also written by him in association with Rupinder Chahal, Anil Rodhan and Kunal Mandekar.
Speaking about the premiere at IFFI 2022, Randeep said, “I am pleased to have Tera Kya Hoga Lovely screened at IFFI and it is for the first time audiences will get to experience this special film. It deals with an important subject but in a very light-hearted way. Ileana and I are working together for the first time and hoping we are able to match the audience’s expectations.”