Reservation of wards not done in sequence; they want me to lose elections: Carlos 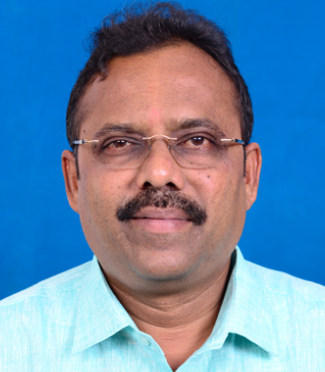 VASCO: The BJP Vasco MLA Carlos Almeida today has taken a jibe at Urban Development Minister Milind Naik on the issue of delimitation and reservation of wards stating that it was not done as per the sequence.

Almeida also said that the reservation had been done in a way that he loses the upcoming elections.

“There is a huge problem, the reservations and delimitation of wards are not done as per sequence. How can one have 33 percent reservation for Women in Vasco and Dabolim,” Carlos questioned

“I am sure that the process of reservation and delimitation has been in such a way that i lose the upcoming assembly election in Vasco, this has been done deliberatly,” he alledged

Speaking on the rising garbage issue, Carlos said that as the Mormugao Municipal Council (MMC) workers are on strike, the garbage has been lying on the roads.

Almeida also said that the people of Vasco should call the UD Minister incase the plastics lying on the road in turn block the drainage systems.