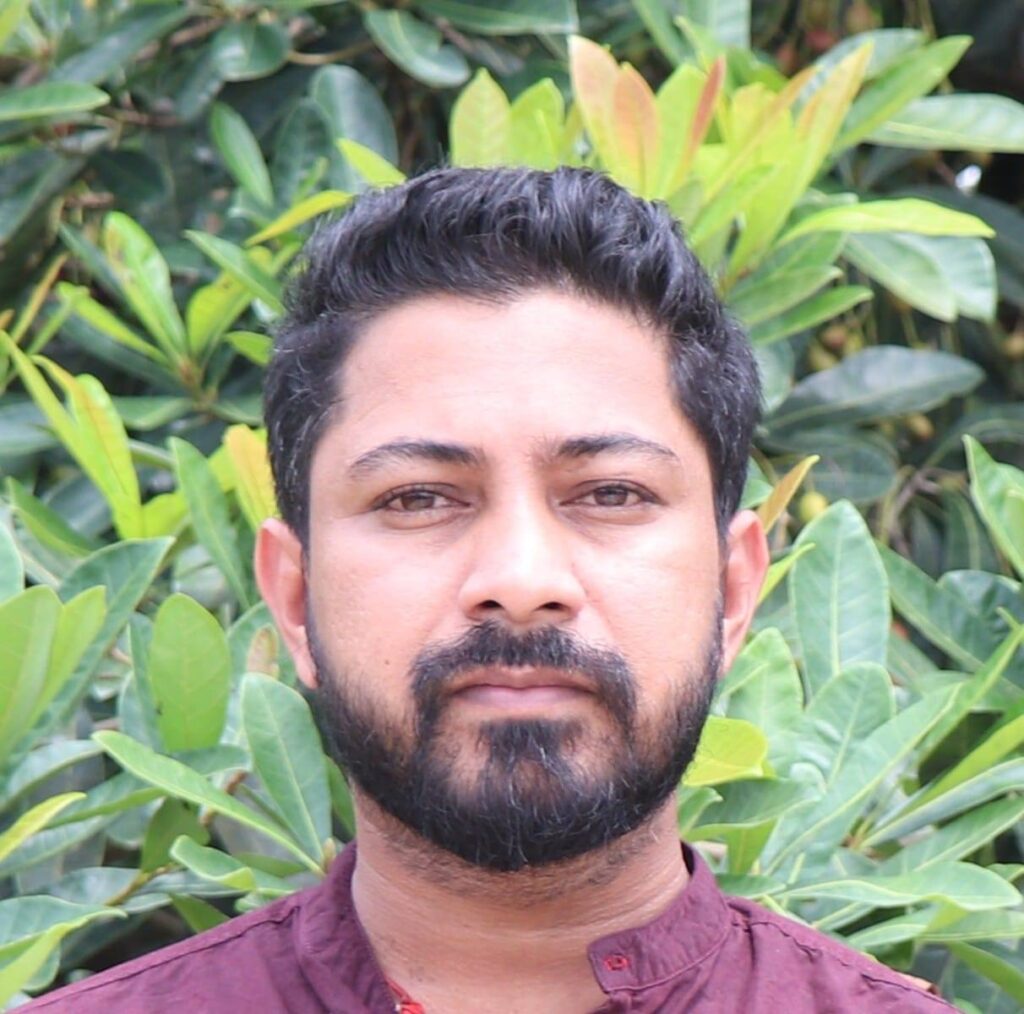 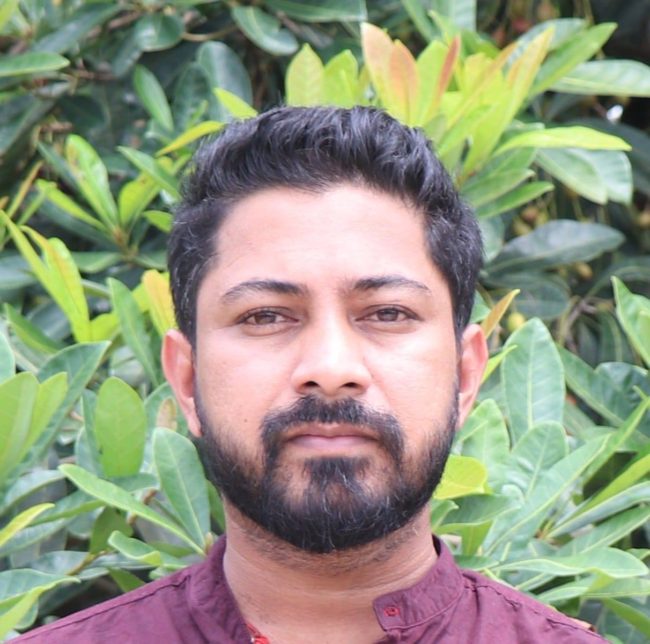 Panaji: The Revolutionary Goans chief Manoj Parab, who is giving sleepless nights to many politicians is amongst the 14 who are facing externment proceedings before the magistrates.

The RG supremo has five cases under IPC and one Chapter case registered against him.

Sources reveal that the BJP top brass want the RG chief to be externed ahead of Assembly elections.

Imran Bepari is currently in lock-up for assaulting Anwar ‘Tiger’ Shaikh, Imran has a long list of criminal cases.