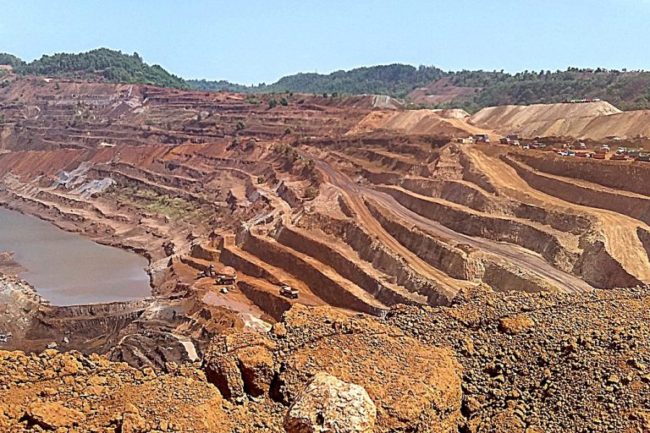 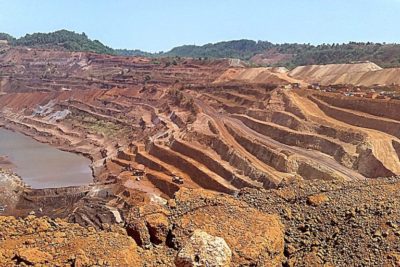 The Goa Foundation has said that Rs 717 cr will again go down the drain on mining front.

The Goa Foundation put up a strong protest during the hearings, arguing that the ore, after the statutory period of 6 months calculated from 30.1.2020), now belonged to the Goa government and to the people of the State.

“In all likelihood, we (the people of the state of Goa) all lose Rs.717 crores as a result of the order. Here’s how – The Chief Minister has publicly stated that around 4 million tonnes of ore would become eligible for payment of royalty and transport for sale by a few miners who had appealed their case before the Supreme Court and on whose applications the Court passed its order dated 13.10.2020, with Goa Foundation objecting,” it explained.

Further it said, the Prices of iron ore have risen in the international export market. For the calculations below, we are assuming that all the 4 million tons are of average 54% Fe content.

“Instead, as the State has eagerly handed over the minerals without a fight to its friends and cronies in the mining industry, it will only receive royalty of Rs. 153 crore (15% of Rs. 1,022 crore) from the disposal of the 4 million tonnes. Loss to Goans, and Goa’s exechequer which is a gift to illegal miners: Rs. 717 crore (Rs. 871 crore – Rs. 153 crore),” the foundation says.

It isays it s important to recall that the State is selling securities every month worth Rs.100 crores to pay salaries of its staff. The rental/interest on this amount is being paid by the Goan public in the form of enhanced taxes and rates.

“Loss to Goans and Goa’s exechequer which is a gift to illegal miners: Rs. 615 crore (Rs. 746 crore – Rs. 131 crore). Obviously, the government of the State of Goa does not understand either business or economics. Apparently, it does not care either,” it says.