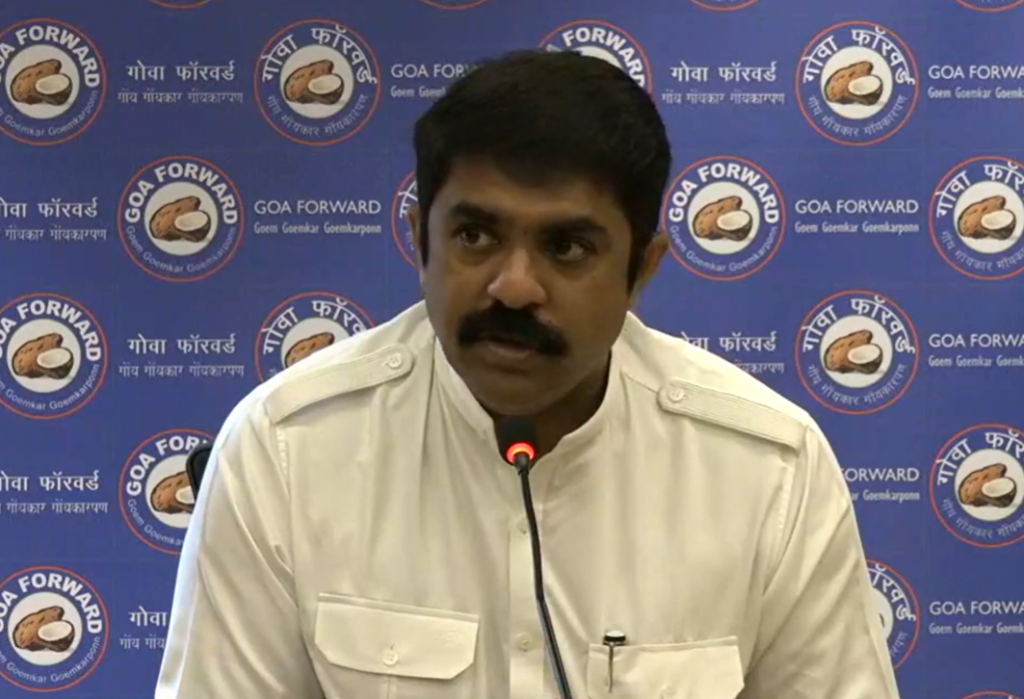 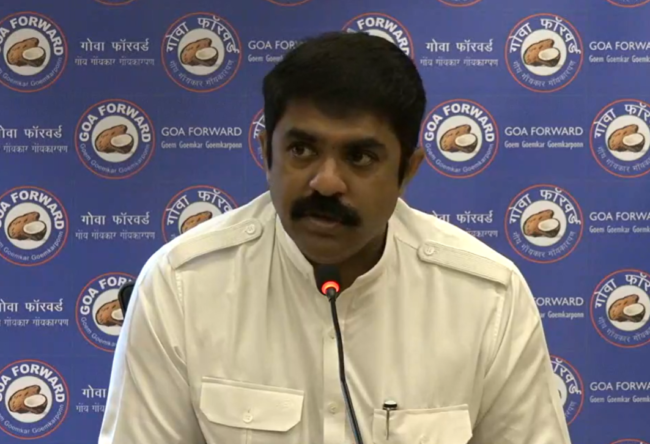 Sardesai claimed that the government’s attempts to make the SEC its puppet was so brazen that it started off with the resignation of Mr. R K Srivastava, the state commissioner who resigned on 4th November 2020. Couple of days later, the Law Secretary Chokha Ram Garg IAS was appointed as commissioner, which was nothing more than an “illegal hijacking of the SEC, and Pramod Sawant and his government must be held accountable.”

Vijai Sardesai stated that the Zilla Panchayat elections held on 12th December 2020 and the upcoming municipal polls have all been designed according to the whims and fancies of the BJP-led government. Sardesai said that “the SEC commissioner is an agent of the BJP, who is working as per the directions given by the state unit. He needs to be sacked immediately”.

Vijai pointed out that the upcoming municipal elections were in complete violation of the Constitution and thanked the honourable High Court for delivering its verdict which ensured that the elections are held in compliance with the Constitution.

The Fatorda MLA added that it is shameful that the government has to rigg elections to win. “It is shocking to learn how shameless the government is, with its plans to proceed with the municipal elections without appointing an independent State Election Commissioner, and permitting a non-independent body to supervise the elections.”

The GFP Chief Vijai Sardesai said that the BJP’s tricks are nothing short of cheating and demanded that Goa’s upcoming municipal elections be fought freely and fairly under an independent SEC. Vijai Sardesai highlighted that “the Chief Minister and his government is not at all serious of appointing a full time State Election Commissioner.” He said that “the BJP’s sole motive is to control the entire electoral process and manipulate every election they have to fight.

Sardesai called the attention of all opposition members and the general public to hold the government accountable. He said: “the remaining opposition needs to wake up and also walk the talk. Uniting as one Team Goa is the only way to assure that Goemkars have true representation, otherwise we are just fooling Goa.”