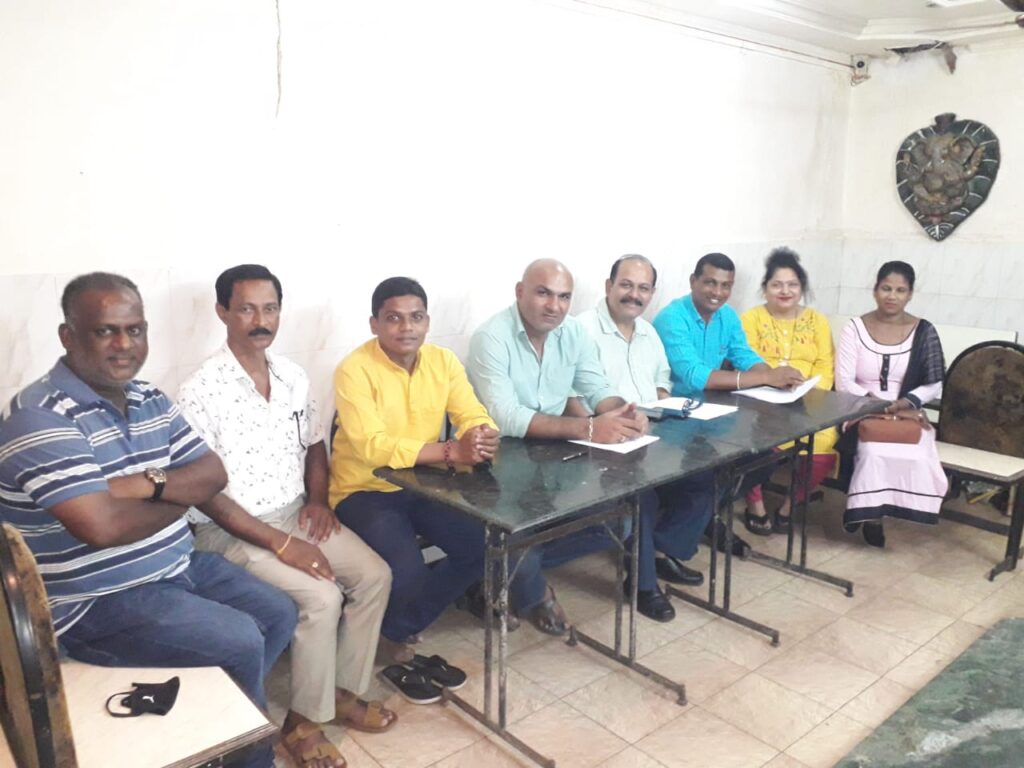 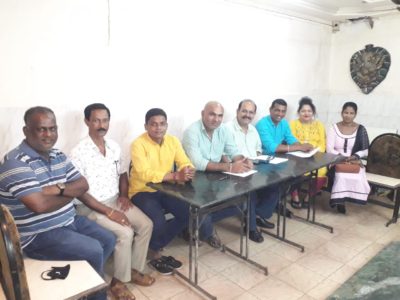 BICHOLIM: The together for Sanquelim group led by former SMC chairman, Dharmesh Saglani has decided to approach the High Court for delaying in discussing no confidence motion against the chairman.

Addressing a press conference here in the city Dharmesh Saglani told that the BJP is afraid that they might lose the power in SMC and are delaying the discussion.

“We have seven councillors and BJP is delaying the discussion as they know that they might lose the power” Saglani said.

Saglani group had earlier filed no confidence motion against the chairman, Yeshwant Madkar on 18th March but the discussion notice was delayed by 43 days.

“This is like murdering democracy and government knows only the language of court. We will approach HC on Monday against this delay” Saglani told.

“When no confidence motion against me was filed the discussion was held within seven days but now they are taking 43 days which is totally wrong” he told.

After the recent by election in ward 9, Saglani supported Rajendra Ameshkar was declared elected which rose the number of the group to seven.

As per the group the discussion on no confidence is scheduled on 30th April. Councillors including Raya Parsekar; Rajendra Ameshkar,, Rajesh Sawal, Kinda Madkar, Jyoti Blegan, Riyaj Khan, Pravin Blegan were present.