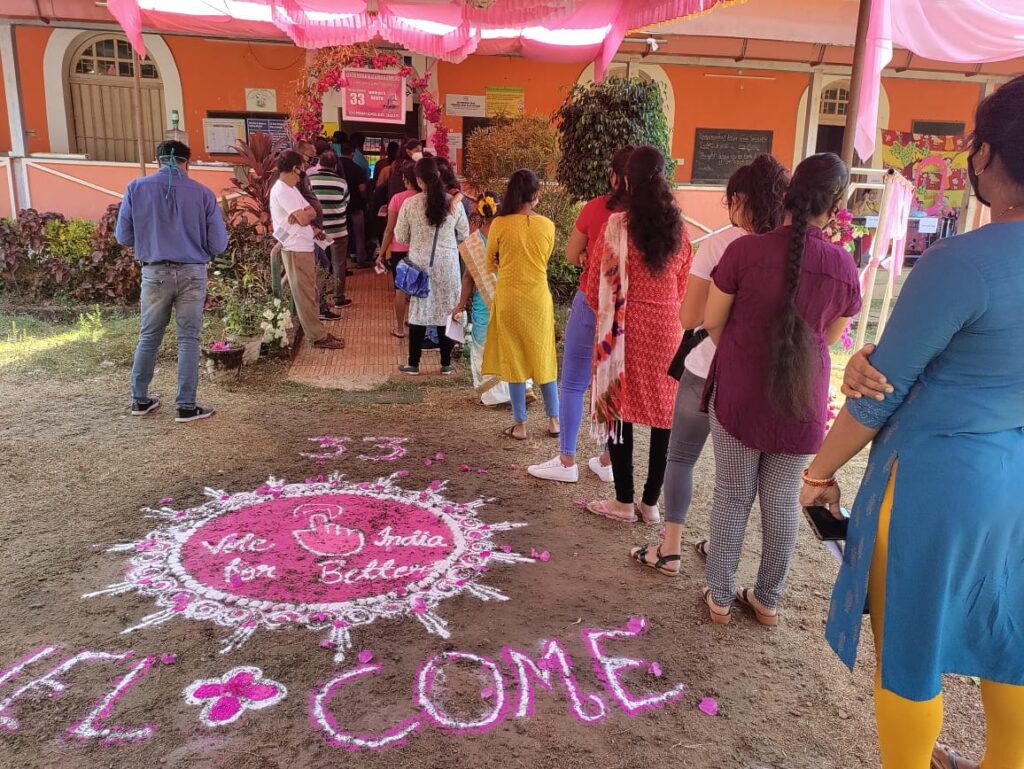 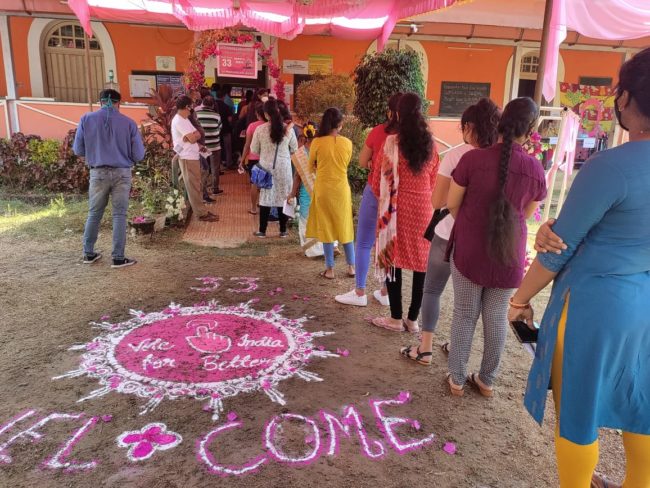 MARGAO: People of Salcette taluka have been craving a positive change this time. Voters of various constituencies from Salcette wants loyalty, performance and up-gradation of basic amenities in their areas from the selected candidate.
In this assembly election 2022, everyone feels the strong winds of change blowing in Goa. The vibrant taluka of Salcette is not an exception to it. People of Curtorim, Benaulim, Margao, Fatorda, Velim and Navelim constituencies are asking for the overall development of their constituencies.
This time, there has been overwhelming voting in South Goa. The senior citizens, differently-abled citizens and the youth came forward to active participation in the democratic process of election. They all exercise their voting right to bring the “change” they eagerly want.
In the Curtorim constituency, independent candidate Alexio Reginaldo expressed confidence that the people of Curtorim are with him, and he has high hopes that people will elect him so that he could again work for the benefit of their constituency.
Some voters said that they expect the future government to work in the people’s interest by bringing down inflation, giving jobs and better facilities to the people, and keeping transparency in the governance.
In Raia, some youths and senior citizens said that they have high expectations that change will occur and youth and senior citizens will benefit.
In Margao, Congress candidate Digambar Kamat said that Congress will get an absolute majority this time, and people will teach a lesson to the BJP; power has gone to their head. Kamat also said it would be a big thing if BJP gets 8 seats. People want change, and this time they will bring the change they needed,” Kamat said.
Venzy Viegas, Aam Aadmi Party Benaulim candidate, also spoke about the change people have been talking about all over Goa. He said the people of Benaulim will support AAP. AAP will fulfil its all promises for the welfare of the people.
Meanwhile, one old lady from Orlim also said they have suffered for so many years, and nobody bothered about their interest.
They are exercising their right to vote, and this time, she expects some good to occur.
Voters from Fatorda said that they want a good candidate to win, which will bring good governance and facilities.
We expect that after getting elected, these elected representatives should not change parties like they did in 2017 and remain loyal and respect the mandate of the people.