Sale of liquor restricted during the process of Goa Assembly Elections 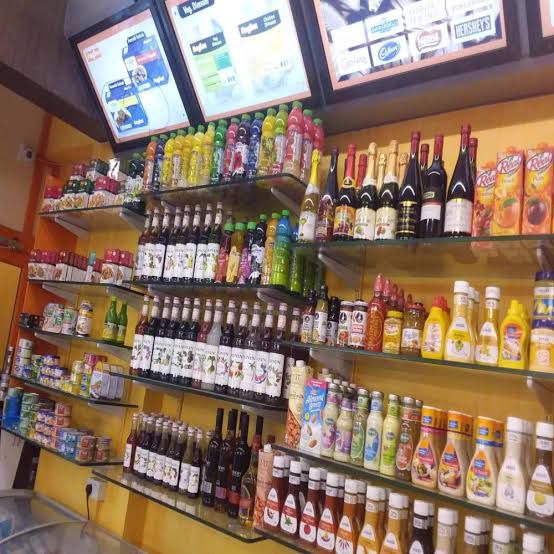 PANAJI: Department of Finance has restricted the sale of liquor on February 12-15 and on March 10 in view of Goa Assembly Elections.

However, the licensed premises having licence for Bar and Restaurant may be allowed to keep the restaurant open for serving food only and the Bar counter shall be closed and no liquor shall be allowed to be served on the above mentioned days.

The owner of the licensed premises having Bar & Restaurant shall also display a board in the premises stating that no liquor will be served and that only the restaurant is open for serving food..

Enforcement agencies have seized cash, liquor, drugs and freebies worth Rs 10.13 crore while carrying out election surveillance in Goa, so far. Electoral Officer (CEO) Kunal said that cash of Rs 6.30 crore is seized till now.