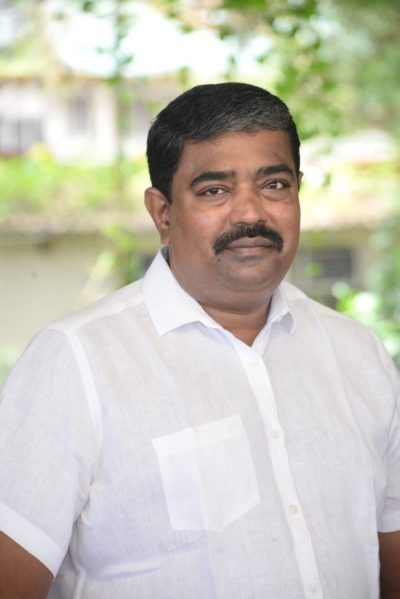 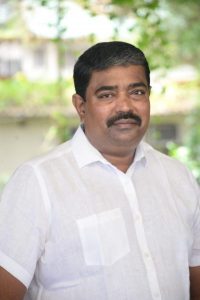 Goemkarponn desk
DABOLIM: Arriving late evening from their much-talked-about Delhi trip, the two turncoat MLAs Sankalp Amonkar and Kedar Naik said their entry into BJP was purely for development and expressed confidence they would add value to the party.
Mormugao MLA, speaking to reporters, said that the Delhi visit was only for introduction and induction.
“There was no demand or discussion on anything apart from this. We went to Delhi on Sunday and met National Party president J P Naddaji and Home Minister Amit Shahji along with our CM Dr Pramod Sawant, Goa BJP President Sadanand Tanavade, and MP Vinay Tendulkar,” he said.
Amonkar said that the party has grown stronger with the eight MLAs joining the BJP; the party has become very strong.
“There is no doubt that the BJP will win both the Lok Sabha seats,” he said.
He refuted theories that there were discussions on any portfolio change or dropping of ministers.
On the other hand, Saligao MLA Kedar Naik stated that he understands that some people were upset, which he feels is natural. 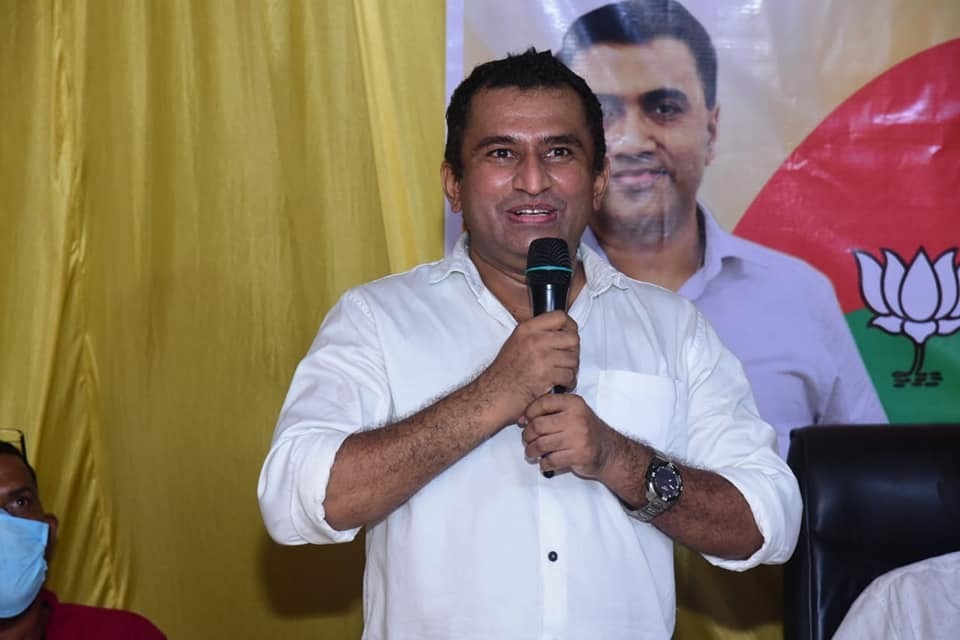 “I had met the majority of the people, and I will meet the remaining people and have a discussion with them on the real reason for us joining the BJP party unconditionally,” said Naik.
“I will meet the people of his Constituency to explain the genuine reason for him joining the BJP, and I am sure we will sort out the issue,” he said.
On the Delhi trip, he said, they just met the national party president JP Nadda and home minister Amit Shah.