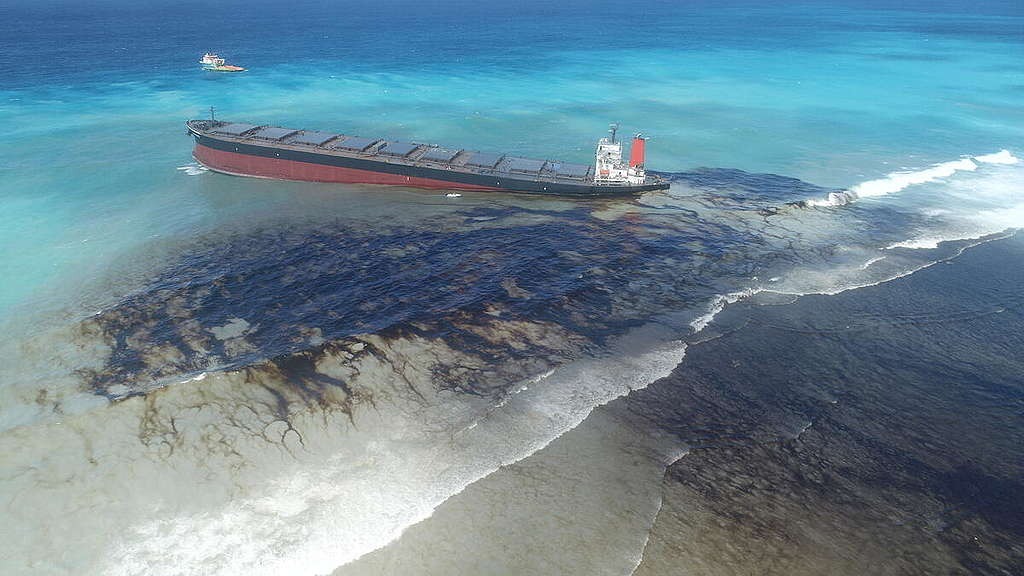 PANAJI: While stating that oil spills cause a threat to marine life, Chief Minister Pramod Sawant lauded the initiative taken by the Maritime industry to free the ocean from pollution.
“Initiative taken by Maritime industry to free ocean from pollution is very good. Oil spills cause a threat to marine life. Saving oceans is the need of the hour,” said Sawant.
He further said that solid waste, apart from oil spills that run to the shore, is also a major problem that pollutes the sea and ocean at large, which needs to be addressed on priority.
Sawant reiterated Government’s commitment to sustainable development by preserving natural resources.
The Government had launched a statewide cleaning drive to clean the coastal area of Goa, along with its beaches in particular. Goa lays thrust on the blue economy, he added.
Chief Minister Sawant inaugurated 3-day Spill Tech conference organized by the Society of Health Environment Safety and Sustainability Professionals ( SHESPro ) in collaboration with Director General Shipping, Ministry of Ports, Shipping & Waterways Government of India.
MLA Benaulim Capt. Venzy Viegas asserted that prevention is the right method to overcome the problem of oil spills, thus keeping the ocean free from pollution.
“The Government strives to clean its beaches to harvest blue economy. The Government has already launched a beach cleaning drive recently with the intention to preserve our water bodies. The three day Spill Tech conference in Goa will help to create awareness among people about the cleanliness of sea ocean and other waterbodies,” said Venzy.
The MLA said that stakeholders of the Maritime industry would deliberate on the main issue of ocean pollution and come out with a remedy to address the problem.