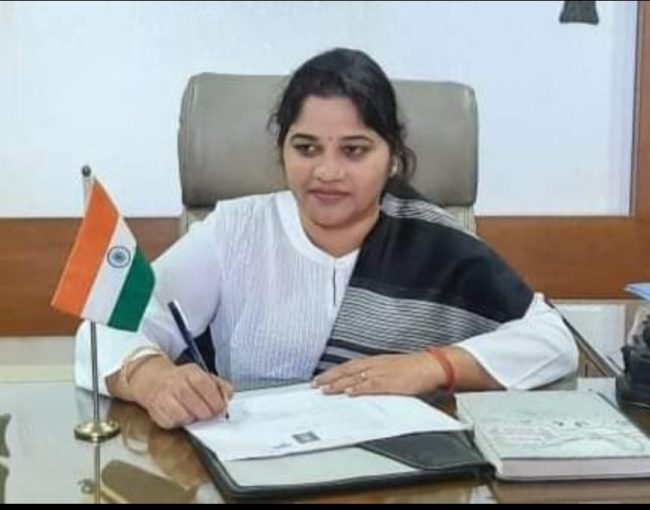 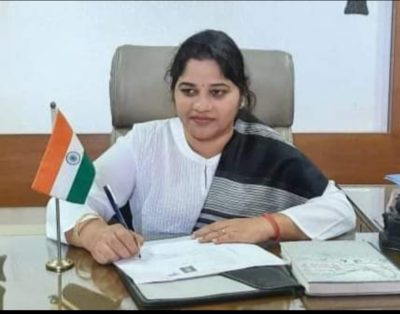 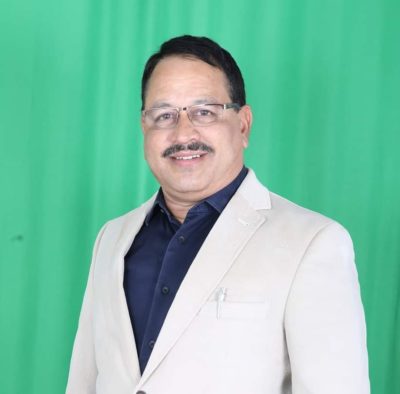 MARGAO: Bharatiya Janata Party seems to have caught up in a dilemma on whom to be given party ticket in the Sanguem constituency. Former BJP Sanguem MLA Subhash Faldesai and Savitri Kavlekar, wife of BJP Deputy Chief Minister Chandrakant (Babu) Kavlekar, both of them are claiming their right over the BJP ticket in Sanguem.
Considering the assembly election of 2022 is a few days away, all political parties are busy doing door to door election campaigning and preparing their strategies to convince people to vote for their political party and win.
Although, this time, there is not much excitement or political events happening publicly considering the rise in the Covid19 cases across the state.
Besides Covid19 there are some other problems too that the political parties need to solve for their benefit, or else these problems might prove hurdles in the path of victory.
Sanguem constituency, which has remained neglected and underdeveloped for years compared to other talukas of Goa, is now witnessing some new political drama unfolding.
The BJP party, which has a strong base in the Sanguem constituency, is now caught up in a dilemma choosing between former BJP Sanguem MLA Subhash Faldesai and Savitri Kavlekar, who is a wife of Dy Chief Minister Babu Kavlekar.
Both of these politicians are trying their best to show their presence in the Sanguem constituency in recent times.
Both of them have tried to build rapport with the people by organising various socio-cultural events and remaining in touch with people in some way.
The problem here is that there are two claimants of the BJP ticket from Sanguem. The BJP voters have divided themselves between the Faldesai group and with Kavlekar group.
Some people envy and dislike Faldesai; therefore, they have joined hands with Savitri Kavlekar. On the other hand, some BJP supporters feel that to develop Sanguem, they need a representative who could voice constituency issues in the assembly and have some political experience.
During his tenure, Subhash Faldesai, who was MLA of Sanguem, tried to bring several public utility projects, including better roads, medical facilities, renovation, beautification works, etc.
He was also vocal in the assembly about several issues from the Sanguem constituency.
Savitri Kavlekar, on the other hand, has not given up on her dream to become an MLA and has remained active in the Sanguem constituency despite her defeat in the last assembly election. Kavlekar has built up a good rapport with the people from the Sanguem constituency and has assured to take up several issues from the constituency which are yet to be solved if she gets elected.
A day before, Former Sanguem MLA Subhash Faldesai and his supporters offered prayers to the local deities by visiting temples and his supporters.
Similarly, Savitri Kavlekar and her supporters visited temples to seek blessings during her campaigning on Tuesday, but the flying squad reached the spot and questioned the gathering.
Some supporters were annoyed about this and asked why Faldesai was not questioned yesterday and why the flying squad today’s Kavlekar supporters are being questioned and objected to by the flying squad today.
Police then informed them that they received a phone call and therefore they rushed at the site.
Although, the supporters of Kavlekar were in annoyance and opined that the law should be uniform and implemented equally for all and not by targetting some people.
Looking at these political development unfolding in the Sanguem constituency, one could not deny that having two claimants for the BJP ticket will surely split the BJP votes.
If any of the aspirants are denied a party ticket, chances are high that one may even go to the extent to contest independently, which will also hamper BJP considerably. In this situation, the third person, Prasad Gaonkar, who has recently joined the Congress party, will benefit as he has his own vote bank in the Sanguem constituency.