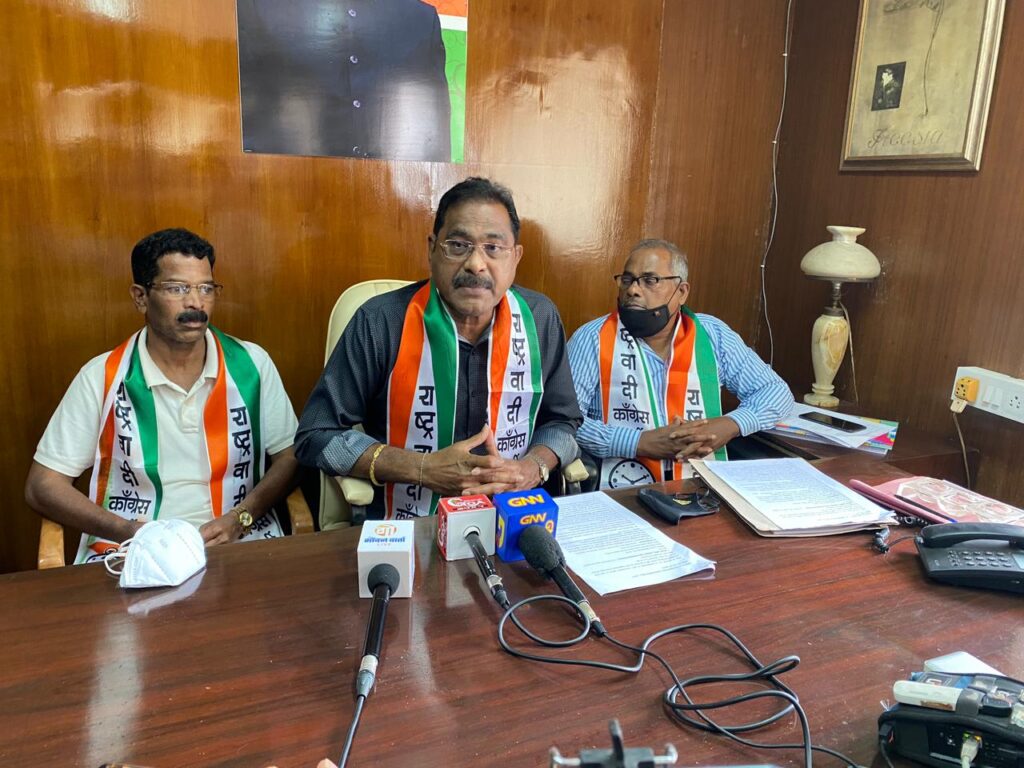 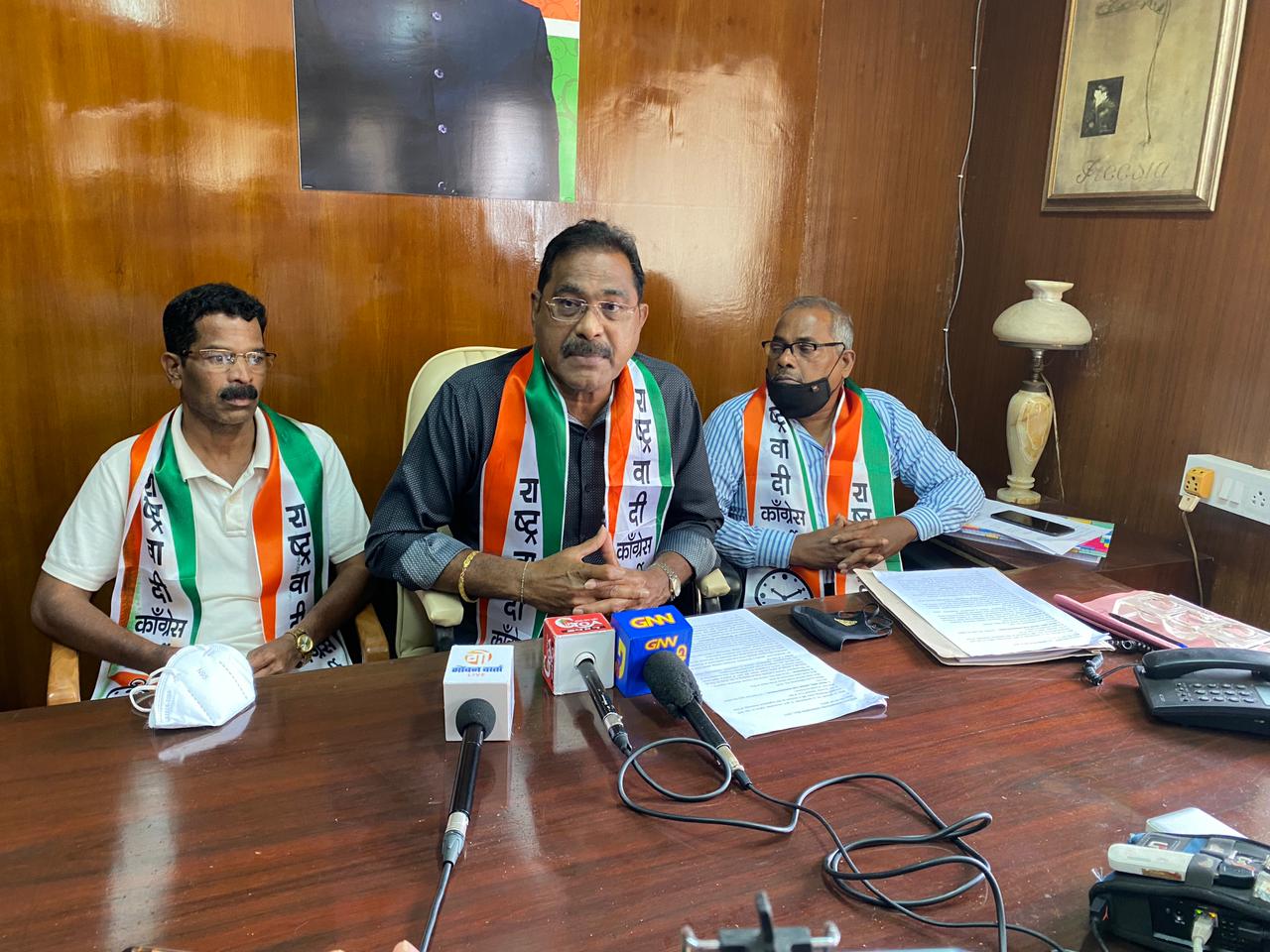 Goemkarponn desk
PANAJI: Nationalist Congress Party (NCP) Chief Jose Philip D’Souza today questioned the state government’s intention to bring Goa Bhumiputra Adhikarini Bill when Mundkar cases are pending for the last many years.
Addressing the media, Jose said he doesn’t understand why the Government brought this Bill when years old Mundkar cases are pending.
“We are against this Bill and condemn this step by govt. When Mundkar cases are pending, why has Government got another headache on the people again,” said D’Souza.
He further said that removing the word Bhumipatra is not going to benefit one, but we object to the content of the Bill.
“BJP government has a habit of taking all the major decisions at night. The Goa government is not ready to give assistance to Goans who have come down from working abroad but is concerned about outsiders settling in Goa for vote bank,” he said
D’Souza said that the Government has passed the Bill. However, the Government has nowhere mentioned when the Bill will be implemented. Before election or after the election, or it’s only going to remain in the papers.
This Government showed a carrot of jobs and authorization of illegal structure right before the election; however, the promises have not been fulfilled, Jose said.