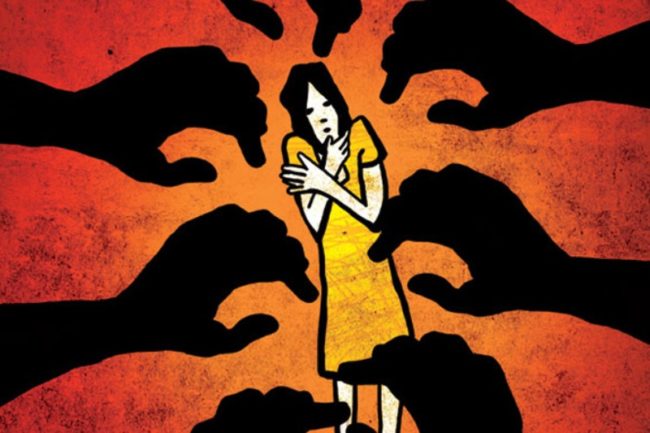 Goemkarponn desk
PANAJI: Goa Pradesh Congress Committee (GPCC) President Girish Chodankar today called on Goa Governor PS Sreedharan, disclosing him the name of the Minister involved in the sex scandal.
“Met H.E. Governor of Goa and disclosed him the Name of the BJP Goa Cabinet Minister involved in Sex Scandal. It is Vasanakand. Urged His Excellency to sack the Minister,” said Chodankar.
He further requested BJP State President Sadanand Shet Tanavade, if still displaying ignorance, should meet Governor to know the name of the Minister.
Over a week after Goa Pradesh Congress Committee President (GPCC) Girish Chodankar alleged that a minister in the state government had misused his office and sexually exploited a woman, a complaint has been filed by a woman in Bihar accusing a Congress leader and party workers from South Goa of extortion, sexual harassment and criminal conspiracy.
On November 30, Chodankar had alleged that a minister in the government led by Chief Minister Pramod Sawant had sexually exploited a woman and claimed to have evidence in the form of a video, audio, and WhatsApp chats to prove it.
Chodankar had said that he was refraining from naming the Minister out of decency so that the woman and the Minister’s families, who were not at fault, were protected. He had asked the government to act against the Minister by December 15.