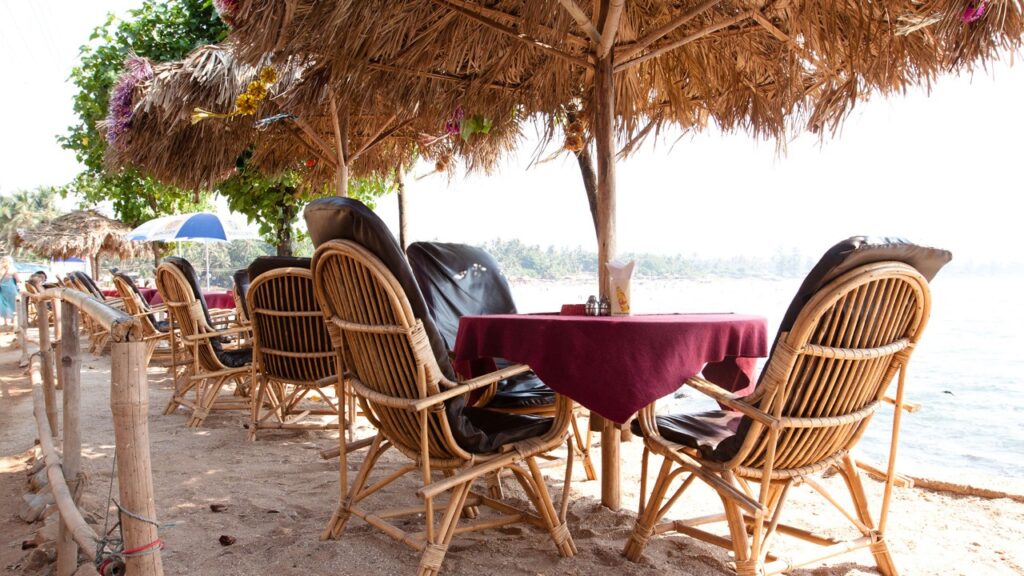 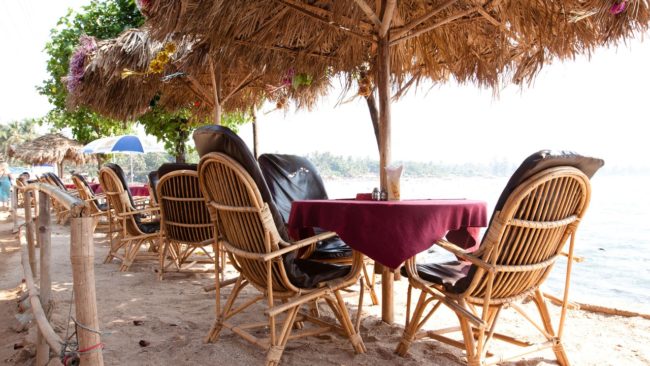 PANAJI:The beach shacks as well as shacks on private properties to get a five-year long excise license with renewal thereafter with State government increasing period of seasonal license.

The state government has amended the rules of Goa Excise Duty Act, 1964.

As per the order issued by the Under Secretary Finance, Pranab G. Bhat, a seasonal licence for retail sale of liquor for consumption in the premises will be granted for a period not exceeding five tourist seasons commencing from the month of October ending in the month of May, for a private beach shack or other beach shack regulated by Tourism Department.

The license will be granted only to those shacks those posses all required permissions/approvals from the Goa Coastal Zone Management Authority, the Tourism Department and the Local Authority.