Goencho Ekvott has demanded that the CM of Goa stop double tracking in Goa and shift coal to Belekeri Port in Karnataka. 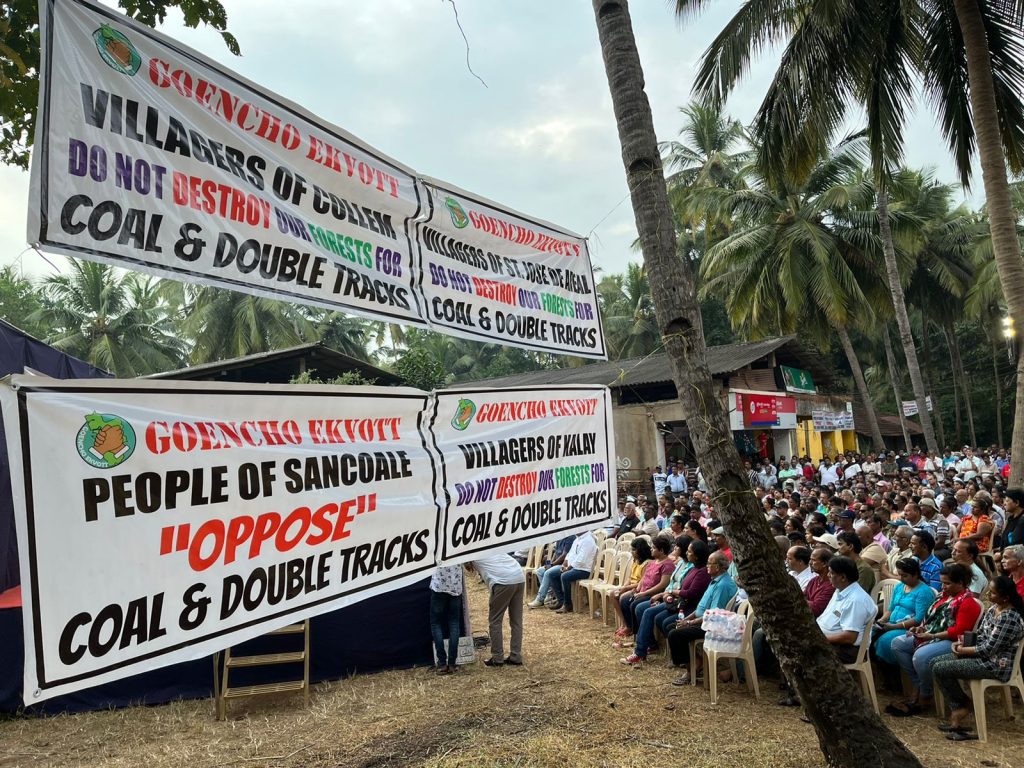 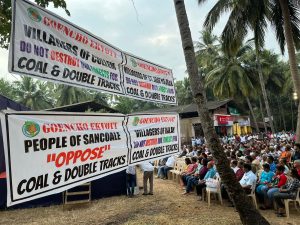