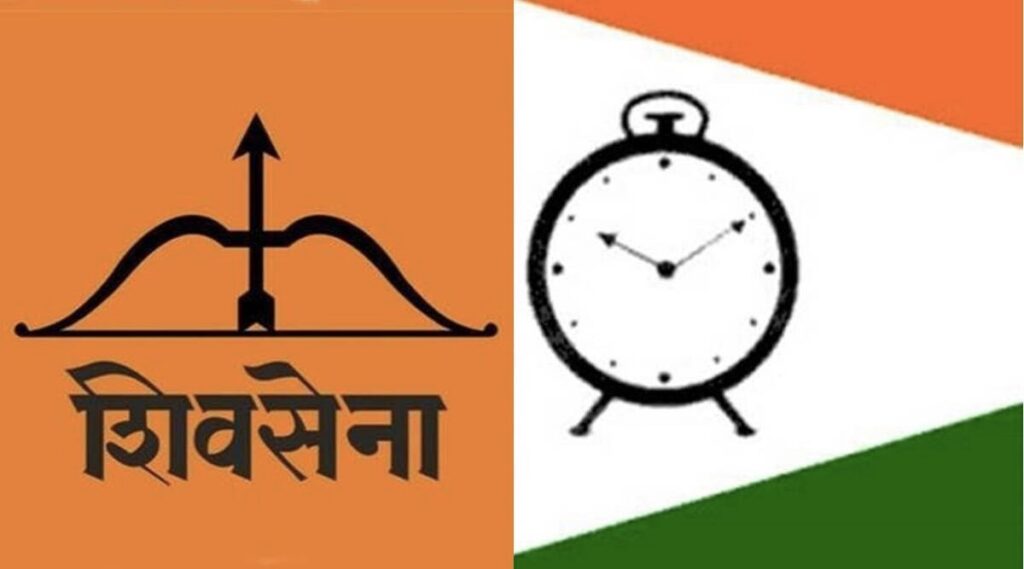 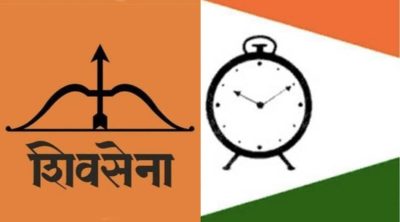 PANAJI: Shiv Sena leader Sanjay Raut said that his party and the Nationalist Congress Party (NCP) have decided to contest the upcoming Goa Assembly elections together in alliance.
“Shiv Sena and NCP will contest together in Goa assembly elections. There will be a discussion on seat sharing on January 18. NCP’s senior leader Praful Patel will discuss the seat-sharing formula in Goa on January 18. Only after that, it will be clear who will contest on how many seats.” said Raut.
He further said that Political dynamics are different in Maharashtra and Goa.
“NCP, Shiv Sena, Congress are in alliance in Maharashtra. However, at the moment, Congress has decided to contest alone without forming an alliance with any other party in the state,” he said.
Shiv Sena Goa Pritesh Jitesh Kamat said their talks with Congress hit a roadblock over the seats to be shared.
“The Congress was offering seats like Priol, Porvorim, Pernem, and Sanvordem, while we were eager to contest from Mapusa and Siolim, where our workers have been active for the past five years,” Kamat said.
He said the tie-up with the NCP was likely to be announced on January 19. The Sena is likely to contest 15 seats, mostly in North Goa, borders Maharashtra.
He charged that the politics of Goa revolved around 10 to 12 corrupt individuals who often jumped ship from one party to another and had links with the land and drugs mafias. The BJP recently inducted those linked to the drugs mafia, added Raut.