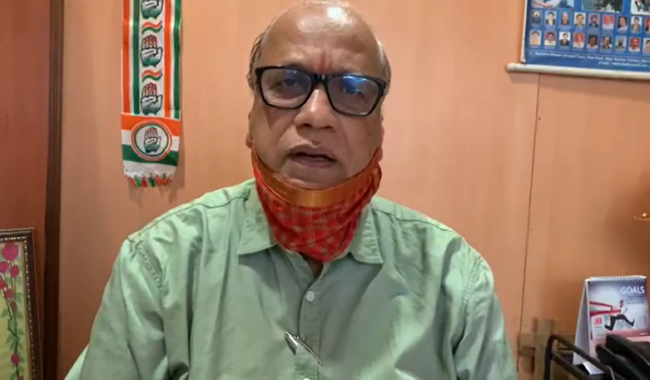 Goemkarponn desk
Margao – Leader of Opposition Digambar Kamat said that it is extremely shocking to note that the BJP Government has scheduled 12 Days of Goa Legislative Assembly Session coinciding with Holy Week of Christians Community commencing on Sunday 28th March to Sunday 4th April with one of the working day on Maundy Thursday.

Goa is known for Communal Harmony & Respecting all Religions. BJP must learn to respect all religions, said stated Digambar Kamat.

Kamat said the notification issued by the Goa Legislature Secretariat states that Assembly Session will commence on Wednesday 24th March 2021 and conclude on Monday 12th April 2021.

“Effectively only twelve days of legislature business will take place during the Session. There are eight holidays in between the schedule of the Session,” he said.

He said the BJP Government has once again shown its insensitivity towards the People of Goa. It is the duty of every Government to work towards maintaining communal harmony and sentiments of every religion.

“Congress Party had consistently demanded that a full fledged session of 21 days needs to be convened wherein the Opposition should get enough time to raise issues concerning people of Goa. It is now evident that the BJP Government wants to supress the Voice of the People,” stated Digambar Kamat.

He added, “I will take up the issue during the Business Advisory Committee meeting and will force the government to give maximum time to the Opposition to raise various issues.”