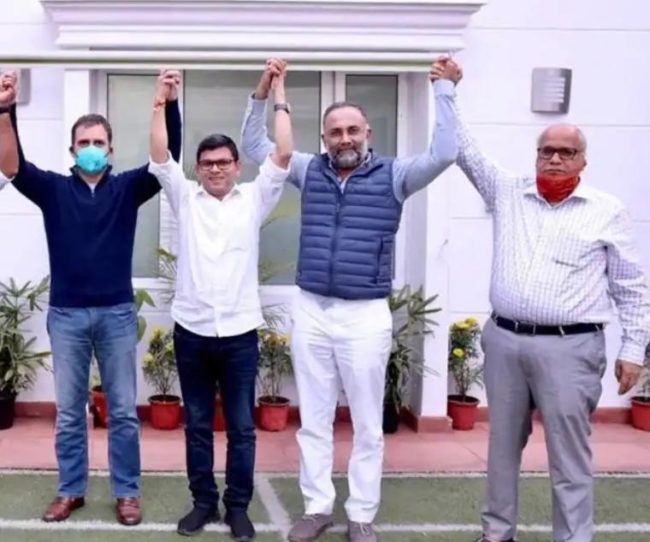 In a record, the Directorate of Fire & Emergency Services received 269 emergency calls from across Goa

With opening of bars, caution needs to be taken as social distancing is extremely difficult: Khaunte

The Government decision to open up Bars & Restaurants, Tourism etc has to be taken with a pinch of salt. A lot of caution needs ... Read More