State Govt to soon get permission to handle mining dumps 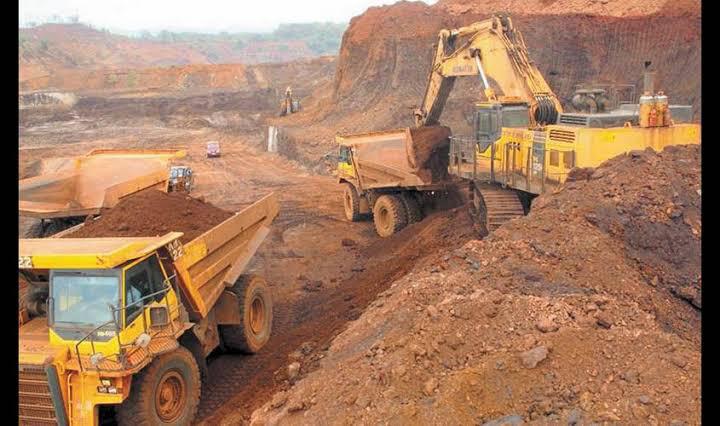 Goemkarponn desk
PANAJI: Chief Minister Pramod Sawant said that the state government would soon get permission to handle the mining dumps.
“Decision on the dump handling issue is pending in the Supreme Court, and we have applied for permission to handle the dumps. We will soon get the permission,” said CM Sawant.
He further said that he had highlighted the issue of mining dumps lying across the state on account of which our land is remaining idle.
“The NITI Aayog has said they will take up the case,” Sawant said.
The state government had earlier formulated a policy to allow the sale of ore dumps that was approved by the state Cabinet, but it hasn’t been operationalised since the matter is pending before the Supreme Court.
The Directorate of Mines and Geology (DMG) has said that it will revise the timeline for the e-auction process of the four mining blocks.
As per the new schedule, the names of successful bidders will be announced from December 15 onwards, as against the earlier date of December 13.
Also, the last date for the purchase of the tender document has been extended to November 22 from November 15, while the interested bidders can apply by November 28. Earlier, the last date for bidding was November 21.
As per the revised schedule, the names of successful bidders will be declared from December 15 to 21.
Following this, the first instalment of the bid price will have to be paid to the government within 15 days, after which the Letter of Intent will be issued, which will be valid for three years, within which the mining lease deed has to be executed.
“No Mining Lease shall be executed on the expiry of the period of three years from the date of the letter of intent, and the letter of intent shall be invalidated, leading to the annulment of the entire auction process,” it added further.