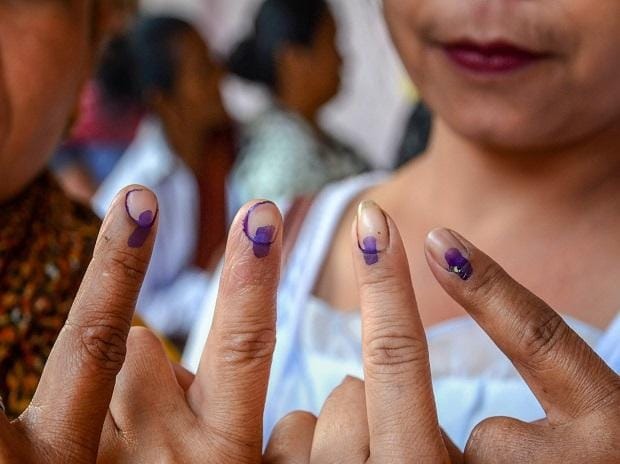 PANAJI: With the upcoming month-long monsoon session of the state Legislative Assembly set to coincide with the election code of conduct, the Government today urged the Bombay High Court at Goa to grant time till September 12 to complete the process to conduct panchayat polls, which are overdue for 186 local bodies.
The High Court of Bombay at Goa has reserved the order on the application of the Goa government’s plea to extend the time frame.
While Government claimed that with the code of conduct, the functioning of the House would be affected, the petitioner objected to the same, stating that there is no restrain for any business of the Assembly.
The high court had on Tuesday directed the Government and the state election commission to issue notification for the conduct of polls within three days and complete the entire election process within 45 days.
The petitioner has opposed the state government’s plea to extend the time limit to complete the election process.
“There is no restrain for any business of the assembly, the government never took this ground of assembly session during main arguments, now they have come up with this excuse,” the petitioner said
Further, the SEC contended that the budget session and Code of Conduct cannot go together; as SEC, our priority is to hold an election.
The elections to 186 panchayats were due before June 18.
The state Assembly’s monsoon session is scheduled from July 11 to August 12.
“Neither the State Election Commission nor the State Government or, for that matter, the State Legislature, including the Supreme Court, in the exercise of powers under Article 142 of the Constitution of India can countenance dispensation to the contrary,” the High Court had observed.
“We are satisfied that the State Government cannot defeat the constitutional mandate by refusing to issue a Notification in terms of Rule 10 of the said Rules. Therefore, the Rules made under the Panchayat Raj Act must yield to the constitutional mandate,” the High Court had said.
The five-year term of 175 panchayats ended on June 18, and pending election to a new body, the Administrators have been appointed to look into the daily affairs of these panchayats.
The primary responsibility for holding such elections is that of the State Election Commission. The State Election Commission clearly supported the claim that elections should be held as early as possible.
It may be recalled that the SEC had earlier even decided to call a press conference on May 23 to announce the poll schedule but had to cancel it without any reason. There were reports that the State Election Commissioner W V Raman Murthy was pressurised by the Government to call off the media briefing.